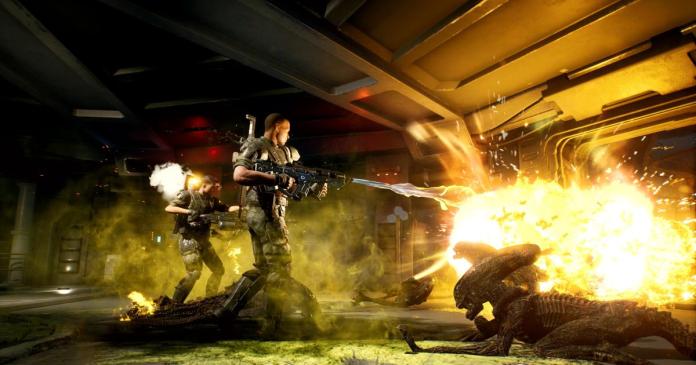 The three of you fight together as Colonial Marines against the onslaught of the Xenomorphs.
There are 2 types of fans of the Alien movies: those who like Alien and Alien 3, and those who prefer Aliens (the second part). For the sake of completeness: Whoever thinks the fourth film best is not an alien fan.

In 2014, lovers of 1 and 3 received the game “Alien: Isolation”, a game that captures the horror aspect of the films excellently. Those who wanted to re-enact the battles of the Marines against the aliens in the second part could only do so with “Aliens: Colonial Marines” published in 2013. It had so many problems, however, that it wasn’t a pleasure. Sega was even sued because the graphics looked much worse than the demos he had previously shown.

The new game “Aliens: Fireteam” promises to do everything better. In the third-person online shooter, you fight together against the onrushing Xenomorphs. At its core is the action-survival aspect of the game. There will be character classes, upgradeable skills, and modifiable weapons.

The group always consists of 3 players. If there are not enough human players, the free spaces are filled by bots. There are 5 selectable classes: Gunner, Demolisher, Technician, Doc and Recon. Each class has individual skills.

There are 12 missions to complete. After the launch there should be even more, the Cold Iron game studio is promising a DLC. The game is slated to be released this summer for PS5, PS4, Xbox Series, Xbox One and PC. 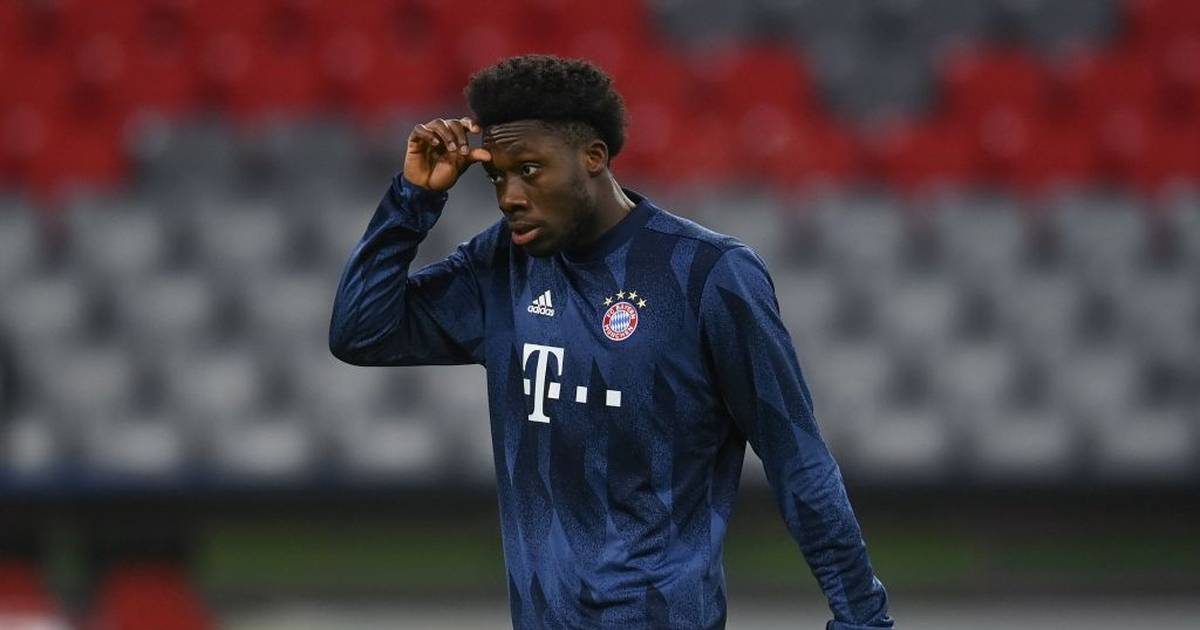