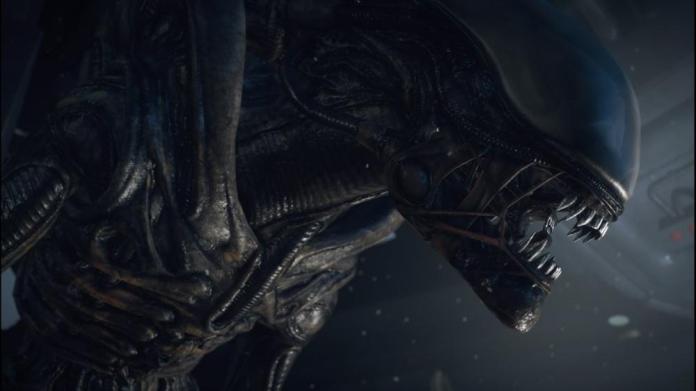 For some time it has been rumored that a game in the alien universe is in development, but until yesterday nothing was very clear what exactly it was about. This game has now been introduced as part of a presentation on Discord. Aliens: Fireteam is a cooperative shooter in which up to three players complete different missions and fight off all kinds of aliens.

The game is developed by Cold Iron Studios and published by FoxNext Games, the games division of the film studio 20th Century Fox, which produced the Alien films. According to the developer, the game is lagging behind in time Alien 3 scheduled.

Aliens: Fireteam revolves around the operations of the Colonial Marines, who compete against eleven different types of Xenomorph either in spaceships or on foreign planets. The marines can choose between five classes – Gunner, Demolisher, Technician, Doc and Recon – as well as around thirty weapons, at least according to the studio’s announcement. The weapons include the M41A assault rifle known from the films and the Smart Gun, but also new weapons such as a kind of stun grenade. According to the developer, the weapons should be individually modifiable and the players can advance in their classes and unlock new properties.

Four campaigns with three missions each await players, which can be played through alone or in cooperation and which tell a coherent story. With various random elements, the missions can also be made more varied in order to increase the replay value.

The history of games in the alien universe has been rather mixed in recent years. The horror game Alien: Isolation celebrated successes while the conventional shooter Aliens: Colonial Marines rather attracted attention due to poor quality. After both games, the brand became silent.

A trailer was also released to mark the announcement. Aliens: Fireteam is to come out vaguely in summer 2021 and appear for the PC, the Xbox Series X as well as X Box One, the Playstation 5 and the Playstation 4.

Germany emits too many CO2 emissions

Semperit 2020 with profit and sales records