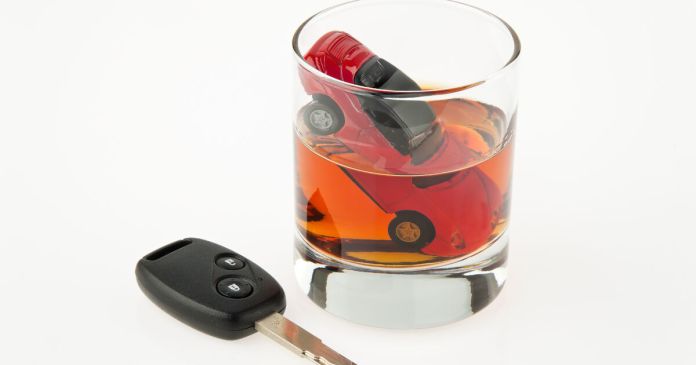 The two drunk fathers each left their children behind the wheel. (SYMBOL IMAGE)

A drunk father from the German state of Schweswig-Holstein was caught leaving his three-year-old child behind the wheel of his car. Another alcoholic allowed his 13-year-old daughter to continue driving.

In Klanxbüll in Schleswig-Holstein, a drunk driver left his three-year-old child behind the wheel. As the police in Flensburg announced on Monday, the crew of a patrol car accidentally observed the scene on Friday and stopped the car. Accordingly, the father had his child on his lap and had it steered on a remote road while driving. An alcohol test showed 2.1 per mille. Criminal proceedings are now under way against the father.

In Helferskirchen, Rhineland-Palatinate, a father left the car to his 13-year-old daughter and took a seat in the passenger seat. According to the police on Monday, witnesses dialed the emergency number because they saw a very young girl at the wheel and the car drove unsafe. There was also almost an accident on a roundabout. After that, they observed a driver swap.

A police patrol stopped the car on a country road, with the 43-year-old father at the wheel and his daughter in the passenger seat. However, the man did not have a valid driver’s license, as the officials in Montabaur reported. According to the witnesses’ observations, the officers assumed that both had previously swapped places. In this case on Saturday, too, proceedings were initiated against those involved.

Granerud etches on the Four Hills Tournament against Poland and receives...

500 Years of the Luther Bann: New Approach to Ecumenism |...

Archaeologists are uncovering other parts of the “Skull Tower”