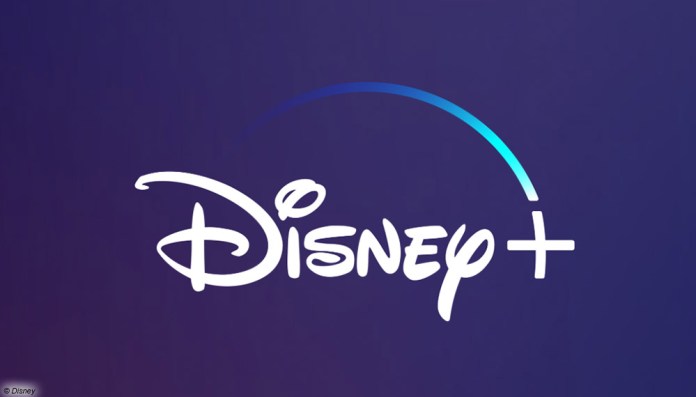 “Grey’s Anatomy”, the making-of for “The Falcon and the Winter Soldier” and “Family Guy”: Several new catalog titles as well as Disney + and Star Originals will start in April.

A teacher starts a relationship with her student in “A Teacher”, “Grey’s Anatomy” goes into season 17. And from the Marvel Studios follows the making-of for the series “The Falcon and The Winter Soldier”, which celebrates the season finale on April 23rd.

For five decades, “Fosse / Verdon” explored the probably unique partnership between Bob Fosse and Gwen Verdon. He is a visionary filmmaker and one of the most influential choreographers and directors in the theater. She is the greatest Broadway dancer of all time. Together, they will change the face of the American entertainment industry – at a high cost. “Fosse / Verdon” (Season 1), from April 2nd exclusively on Disney +

She travels the world incognito, fights against the bad guys and wrestles with inner demons. This is what an ordinary day looks like to young spy Sydney Bristow in her less ordinary work as a secret agent. The situation is made more difficult by her CIA supervisor Jack, who is also her estranged father. “Alias ​​- The Agent” (Season 1-5), from April 16 exclusively on Disney +

The series goes down in television history as the longest-running medical drama of all time. The 17th season is now starting, by the way, also on free TV on ProSieben and on Joyn. And it starts quite turbulent with a fire: The opening sequence is a cross-over episode with the US series “Seattle Firefighters”. „Grey’s Anatomy” (Staffel 17), a new episode every week from April 21st and “Seattle Firefighters” (season 4), otherwise from April 21st with one episode a week

The complexity and consequences of a disastrous relationship between a teacher and her student are shown in “A Teacher”. Claire, beautiful and enigmatic, is the new teacher at a high school in Texas. Eric, a charming student in her English class, asks her to help prepare for his SAT exam.

Limits are crossed and a subtle game of rapprochement begins. The lasting damage that Claire’s decisions left behind can no longer be overlooked for the two of them and their friends and families. „A Teacher“ (Staffel 1), Star Original, a new episode every week from April 23rd

After losing his job in the NCAA, former men’s basketball coach Marvyn Korn takes a job at a girls’ school. He quickly learns that teenagers need empathy and empathy – a concept that is alien to him. „Big Shot„, Disney + Original, on Disney + from April 16

“National Geographic: Moods of the Earth„

Blue glaciers, arid deserts, lush rainforests and vibrant cities. Each episode is intended to provide the audience with new energy, while they can let the music and the images of nature work on them. “National Geographic: Moods of the Earth„, Disney + Original, on Disney + from April 16

“Marvel Studios: Together Invincible” – Das Making-of zu „The Falcon and the Winter Soldier“

Here the background and the history of the origin of the Marvel series are illuminated. One week before the launch, on April 23, the series finale is already running. “Marvel Studios: Together Invincible” – The making of “The Falcon and the Winter Soldier”, Disney + Original, on Disney + from April 30th

The best gift ideas for Apple users for Christmas

Almost 50,000 traders from the Far East are registered with the...

New order: who will be vaccinated and when?

True: iCloud locks users out because of their last name