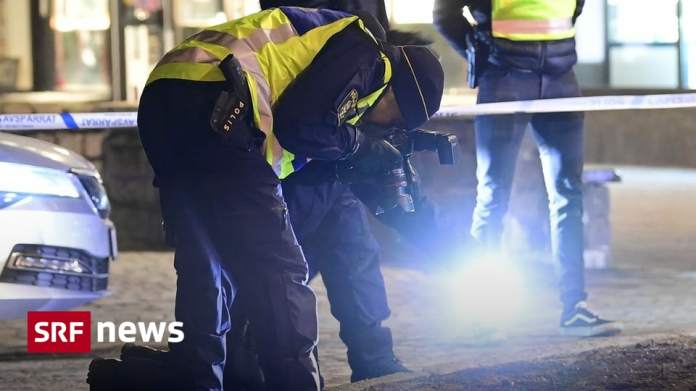 The attack took place on Wednesday in the center of the small town of Vetlanda, around 270 kilometers southwest of Stockholm in southern Sweden. The alleged perpetrator, a man in his twenties, apparently attacked passers-by indiscriminately with a gun. Seven people were injured, three of them life-threatening. The man was shot by police when he was arrested. He was taken to a hospital injured.

In the course of the investigation, there were house searches in the city on Thursday.

The police initially ruled out terrorism, but eventually stated that they suspected a possible “terrorist crime”. In the meantime she has moved away from it.

Sweden has been targeted twice in recent years. Most recently, in 2017, a rejected Uzbek asylum seeker ran over several pedestrians in a stolen truck in Stockholm, killing five people. He was sentenced to life imprisonment for terrorism in June 2018.

Wendler scandal: The broken deal with RTL is so expensive

Senior doctor sounds the alarm: “We want the vaccination, and fast!” No hope for Berliners of Corona easing at Christmas – BZ...

“Day of Shame” for Myanmar’s generals