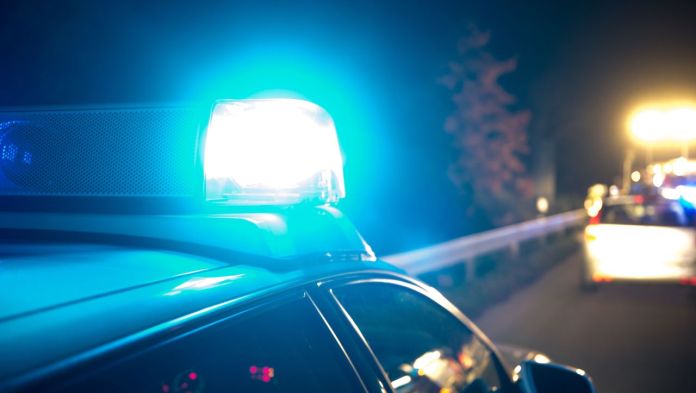 A suspected sex offender has been accidentally released from custody in London. The police are looking intensively for the 24-year-old, the authorities said on Saturday evening. The man was probably mistaken, reported the newspaper “The Sun”.
The incident occurred on Wednesday, March 24th, but was only now known. When the police noticed the mistake, the man had already disappeared into the subway. He was spotted again but could not be caught and is now believed to be in West London.

“Such humiliation must never happen again”

The one now wanted at high pressure was arrested in April 2020 for sexual assault, causing public nuisance and drug possession. Since then he has been in custody in a London prison.

“That is terribly embarrassing,” quoted the “Sun” from security circles. “Releasing a known sex offender who has a habit of exposing himself in public does not throw a good image on us. Such humiliation must never happen again. ”

The circumstances of the mix-up have not yet been clarified according to the “Sun” report. The police are now also asking the citizens of London for possible clues.

This is how the British press reacts to Meghan and Harry’s...

The stark truth behind the beauty experiment