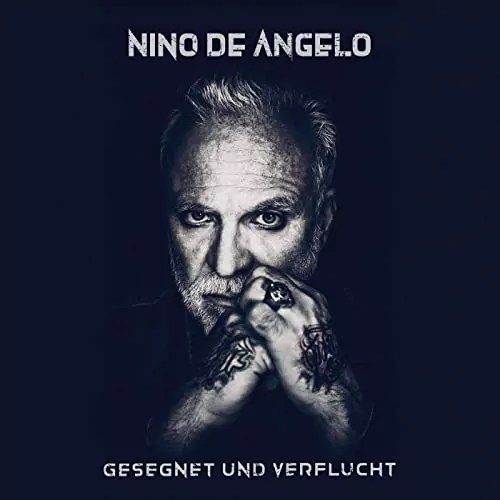 It’s been a good 20 years since SANDRA STUMPTNER made her successful debut as stage partner and co-singer of DJ ÖTZI in his song “Anton aus Tirol” – it is probably precisely this song that earned her the name “ANTONIA AUS TIROL”, with which she is still active today.

“ANTONIA AUS TIROL” has always played very aggressively with her sexual stimuli. She has probably always been aware of the effect of her cleavage and called it “dirndl power”. There was also talk of “grapefruit in blouses” – mind you: the singer herself flirted with her charms.

Apparently, ANTONIA AUS TIROL now wants to create a more “rocky” image and provoke more clearly – that is, more bluntly than before. So she has reissued the ELVIS classic “Jailhouse Rock” and at the same time published a provocative video that has it all. Among other things, a sexual act can be seen in the video, which is interpreted by some to mean that a rape can be seen. With such discussions, FALCO has already successfully polarized and made it into the ZDF-heute broadcast.

Glorification of violence or emancipation

Critics accuse ANTONIA AUS TIROL of glorifying rape. In fact, the video leaves the viewer’s imagination as to whether this is about consensual sex. ANTONIA AUS TIROL refers to the successful film “50 Shades Of Gray”. ANTONIA found clear words to the BILD newspaper: I wanted to live out my sexual fantasy in the video. Of course, it’s about role-playing and the desire to submit.

Tip for your critics

Regardless of how you feel about the supposed change in image of ANTONIA AUS TIROL – she has obviously succeeded in one thing: attracting attention. After all, her hot video generated around 830,000 clicks – within about a month. We are curious to see how SANDRA’s career will develop, but her provocative manner seems to be well received.

After the video was temporarily blocked by YouTube – allegedly because of copyrights asserted by Sony Music, and according to media reports possibly also because of the “hot scenes”, it can now be seen unchanged on the video platform and is enjoying great popularity:

The last day of school is postponed by a week

So it will continue with the gold price in 2021

Aldi, Kaufland and Co .: What will change in shopping in...