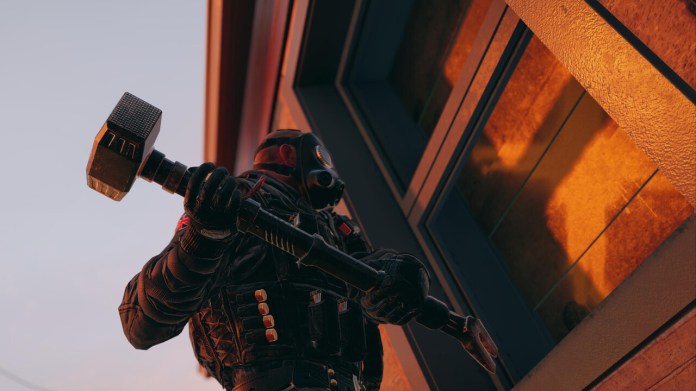 Amazon’s efforts to gain a foothold in the gaming market have so far been costly failures. Many attempts did not even produce a handful of finished products that were not very convincing. The fact that another studio is now opening in Montreal sends a clear signal: Amazon has staying power.

The company’s new, fourth studio is to develop new games in the AAA segment. As a first project, writes Amazon, an online multiplayer title is planned. Once again, it is based on experience. The studio will be run by Ubisoft veterans who previously worked on Rainbow Six: Siege in senior positions. In view of the information, it seems logical that another live service game should take place.

But Amazon has nothing to show for it and the new studio is not a guarantee for success either. Because the group had hired well-known names earlier without having to show anything in the end. Only the MMO New World has been officially announced at the moment, which will appear at the end of August after several postponements and should finally prove that the mail order company can also develop games.

Other projects, at least Amazon writes, are in development, but have not yet made it to the public eye – and, like other games by the giant, can still be crushed in the early stages of development.

Education – Berlin – Ernst replaces Hubig at the head of...

Attention Apple fans: Apple may expand its product range with these...

Scotland’s head of government wants to go back “home” to the...

Galaxy S21 comes on January 14th: Samsung invites you to the...

For the first time, the city of Dortmund cannot report any...