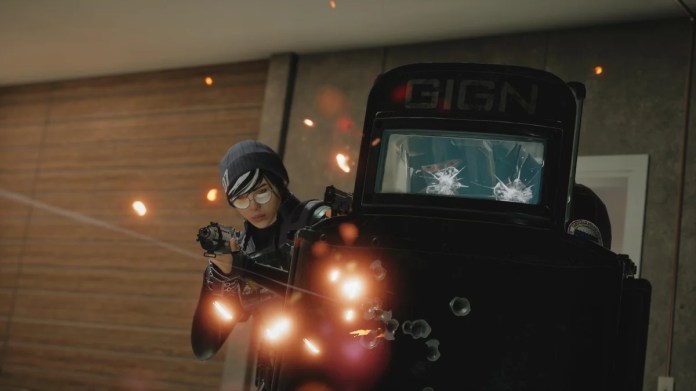 Amazon has founded a fourth studio for game development: In Montreal, the shipping giant has put together a new team that includes some of the former developers of the successful online shooter “Rainbow Six Siege”.

Like the other three Amazon studios, the Montreal team will develop online games. “The talented and experienced team at our new Montreal studio shares our commitment to excellent online games and brings a lot of knowledge and enthusiasm for multiplayer experiences with a community focus,” writes Amazon Games Manager Christoph Hartmann in a blog entry .

The first project of the new Amazon studio is to be a multiplayer title with a new brand, Amazon continues. Additional details are still missing. It could be years before Amazon’s Montreal studio game hits the market – video game development is a long-term process, even for well-rehearsed teams.

Amazon continues to rely on games

Above all, the opening of a new studio demonstrates that Amazon continues to rely on video games despite the upcoming CEO change. The future boss of the online giant, Andy Jassy, ​​had already emphasized this in an internal email to employees in February. “Although we haven’t always been successful with Amazon Game Studios so far, I think we’ll hold out,” Jassy wrote, according to Bloomberg.

In fact, the development history of Amazon’s game studios has been catastrophic so far: The car racing game “The Grand Tour Game” based on the Amazon series of the same name was removed from popular game stores in 2020 due to quality concerns. The same fate also suffered the “Fortnite” inspired “Crucible”, which after a miserable start was first transferred back to the beta stage before Amazon finally pulled the plug completely.

Amazon is still hoping for the MMORPG “New World”, which has been postponed several times and which is scheduled to hit the market in August 2021. There are also said to be several projects in development that have not yet been announced.

According to Bloomberg, Amazon spends $ 500 million annually on game development. Amazon’s competitor Google, which surprisingly shut down its own development studios a few weeks ago before they had even announced a single game, also experienced a failure in entering the game market.

Ex- “Bachelorette” Anna Hofbauer: From the altar to the catwalk: It...

Jutta Lampe, an icon of the new theater

A team on a leash [Momentum am Montag]