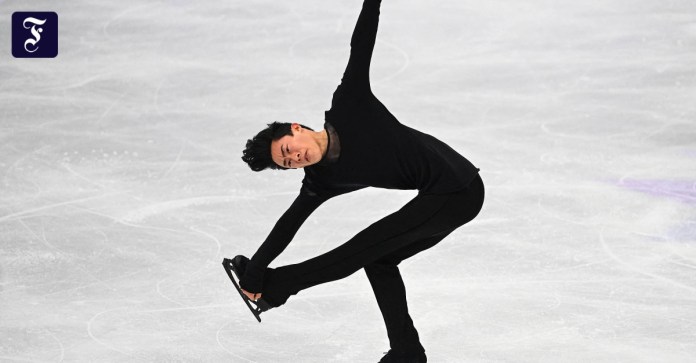 FROMNathan Chen has become world champion in figure skating for the third time in a row. The American, undefeated for three years, won the gold medal with 320.88 points after a phenomenal freestyle at the world championships in Stockholm, after finishing the short program only in third place.

The double Olympic champion Yuzuru Hanyu from Japan, who was leading after the short program, could not maintain his lead and had to be satisfied with 289.18 points and third place in the Globen-Arena. Second place went to his compatriot Yuma Kagiyama (291.77), who was only 17 years old.

The old and new champion was not only the outstanding runner in terms of style, he also impressed the judges with five clean quadruple jumps. Visibly relieved, the 21-year-old fell into the arms of his coach Rafael Arutiunian after the decision.

The medal decision took place without German participation after Berlin’s Paul Fentz had missed qualifying for the freestyle final as 26th after the short program. The 28-year-old was not able to secure a starting place for the Olympic men’s competition in Beijing in 2022 at the first attempt by the German Ice Skating Union (DEU). However, six remaining places will still be allocated at the Nebelhorn Trophy in Oberstdorf at the end of September.

This frustrated tweet from Donald Trump is making memes “The Legend of Zelda”: The adventure saga turns 35 years old 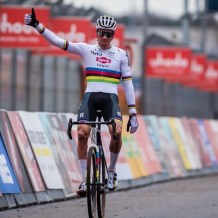 Van der Poel from the second round in Zolder without an...