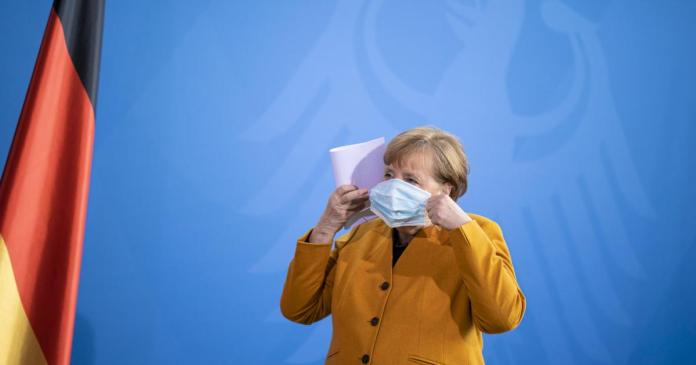 “Stunned” is trade association chairman Rainer Will about the looming closure of shops in Eastern Austria at Easter. If they had to close from Maundy Thursday to Tuesday after Easter, that would cost 0.5 billion euros in sales, he calculated on APA request. There are “countless” studies according to which trade does not contribute significantly to the spread of Corona. WKÖ trade chairman Rainer Trefelik wanted to wait for the concrete decisions before making an assessment.

According to Will, 5,000 companies in eastern Austria would be affected. The clothing and shoe trade, which has been hard hit by the pandemic, has only just stocked up on spring goods and is hoping for a strong Easter business. The closings would not only endanger jobs, but also increase the mental suffering in the population without depressing the corona numbers, says Will and says: “We see it that a wrong measure is even worse because it leads to health Situation does not make a significant contribution “.

After the public statements by Governors Mikl-Leitner (Lower Austria), Ludwig (Vienna) and Doskozil (Burgenland), he would not have expected such a closure, says Will: “I would not have thought that one would find out about all the studies that exist puts aside and prefers this hard lockdown as if with a guillotine, because that is the political decision that is least based on actual scientific foundations ”.

Preview: That brings winter sports on Sunday – Germany and the...

Durstexpress employees fear for their jobs after the merger – BZ...