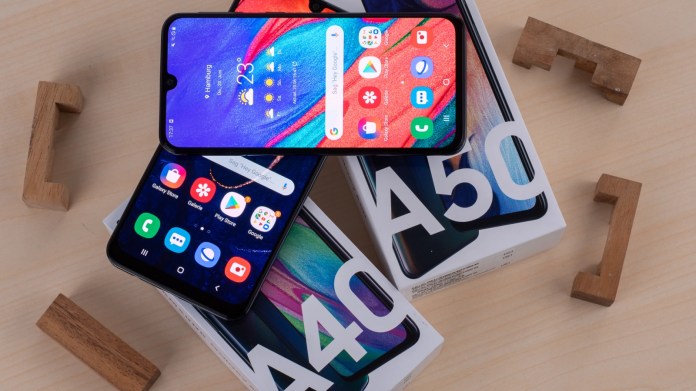 Many popular Android phones finally got Android 11 this week. Users of devices from OnePlus, Samsung and Nokia, among others, can look forward to it.

Users of various smartphones from Nokia, OnePlus and Samsung can look forward to major Android updates. In this weekly review we summarize the information for you.

The Chinese company OnePlus is now finally distributing the Android 11 update to the smartphones of the OnePlus 7 and 7T series. You can look forward to a modern user interface with many features. OxygenOS 11 is also on board.

HMD Global, the company behind Nokia, is also distributing Android 11 for the Nokia 3.2. Germany is not yet in the first wave, you have to be patient. The distribution in the countries of the first wave should be completed on March 28th. You can probably expect a rollout of Android 11 in this country from around April.

Nokia: Android updates for smartphones at a glance

HMD Global and its Nokia smartphones with the Android operating system are enjoying increasing popularity and users. At this point we give you an overview of planned and available Android updates and potential waiting times for the updates.

Samsung Galaxy A40 users can look forward to One UI 3.0. The user interface is based on Android 11 and offers many innovations. Currently only smartphones with Vodafone branding receive the update.

Furthermore, Samsung is distributing a smaller update for the Galaxy S20 FE. This includes camera features of the high-end device Galaxy S21. The software is available in many European countries, including Austria, Germany and Switzerland.

From May you can look forward to the first public beta version of the new Google operating system Android 12. The final version should appear in autumn.

20% of all corona infections in Germany are due to mutation

Universities – Stuttgart – Greens and CDU only formally agree on...

Do parents get infected with Covid-19 more often?