Another drama is looming in the blocked Suez Canal: there are large numbers of sheep on Romanian ships. According to the shipping company, they still have enough food. However, it is not clear for how much longer.

Because of the blockage of the Suez Canal by a container ship, eleven Romanian freighters with live animals are currently stuck on board – according to animal rights activists, there are 130,000 sheep. The veterinary authorities in Bucharest announced on Saturday evening that contact has already been made with the transport companies for the live animals. This would have assured “that there is enough food and water on board for the coming days”.

If the blockade of the Suez Canal by the stuck container ship “Ever Given” continues, further steps would have to be considered, said the veterinary authorities. One possibility would then be to divert the Romanian freighters and unload the animals in other than the planned arrival ports.

Animal rights activists fear the death of the 130,000 sheep on board the ships, according to them. “The situation is very threatening,” said Animals International. There is a threat of a “maritime catastrophe for living animals on an unprecedented scale”. Romania must immediately stop exporting live animals and instead switch to meat exports, the organization demanded.

According to insiders, the operator of the Suez Canal is preparing the shipping industry for an end to the blockade caused by the wrecked freighter. A ship broker in the Egyptian city of Port Said at the northern end of the canal said Saturday the Suez Canal Authority (SCA) had informed brokerage offices that they could prepare for the possible entry of more ships into the canal.

Another industry insider said the SCA had outlined a plan for how 133 ships could quickly pass the canal after the transverse freighter was salvaged. The salvage work on the container ship stuck in the Suez Canal progressed gradually.

In the Suez Canal on Tuesday, the 400-meter-long and over 220,000-tonne container ship “Ever Given” went off course and ran aground near the bank. Since then it has blocked the waterway between the Red Sea and the Mediterranean Sea, and all ships in it cannot continue. 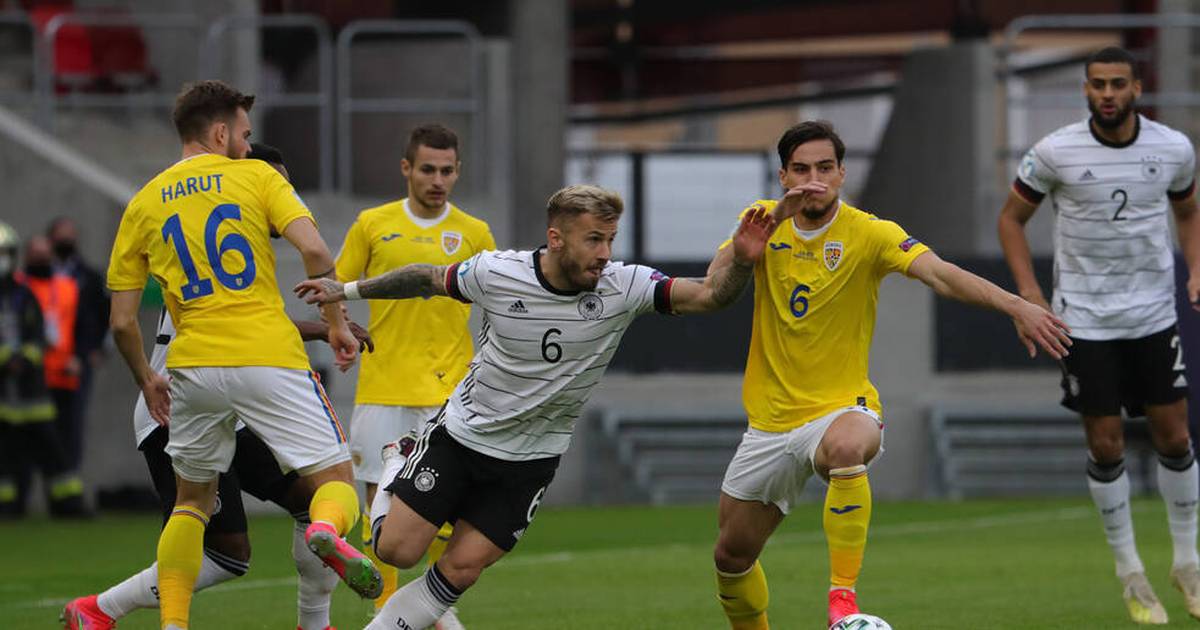 Anschober announces vaccination plan for the 2nd quarter: who gets it...

Ivanka Trump wants to move to Florida – and could start... 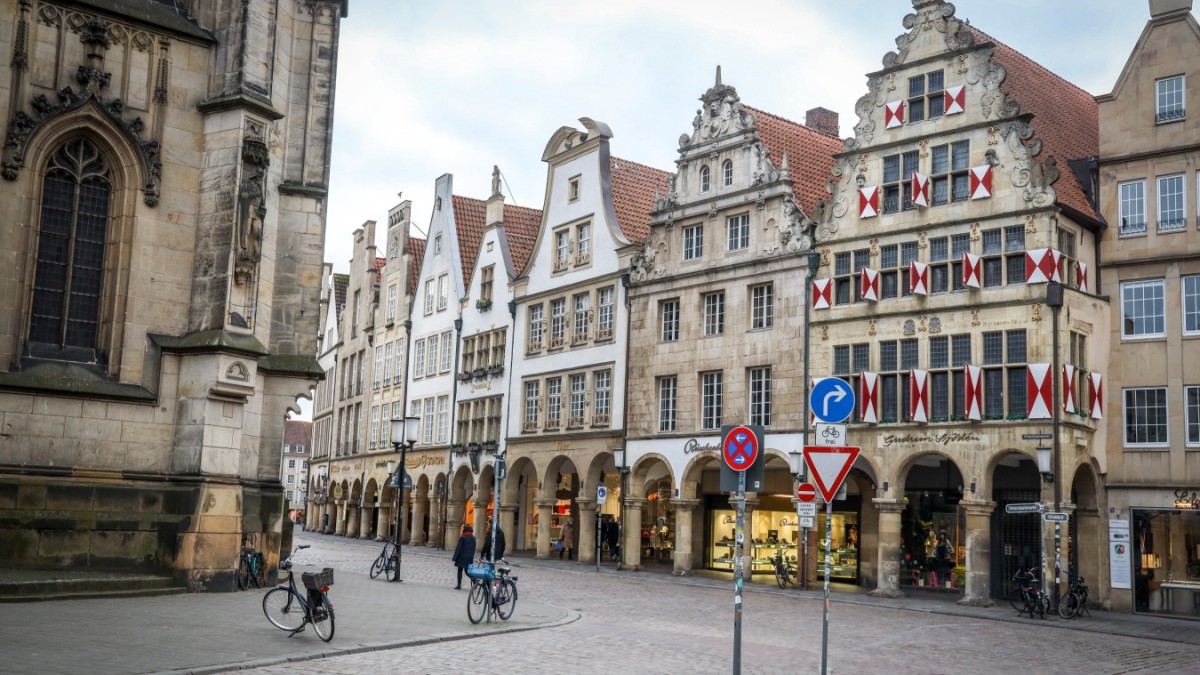 Most successful e-athlete: He earns more than half a million with...