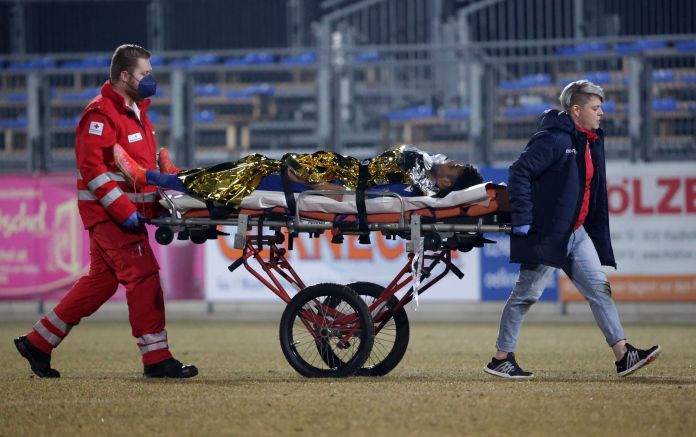 The supplementary game of the 2nd football league between SV Horn and Young Violets Austria Wien could not be ended as planned in the second attempt. After the bad weather conditions and heavy snowfall prevented the event last Friday, the game was canceled for another reason in the 54th minute of a 4-1 lead for the Viennese at the restart on Wednesday evening.

The 22-year-old Horn defender Amro Lasheen went down without any outside interference and was unconscious for several minutes. After a minute-long interruption, the game was no longer continued. According to Horn, Lasheen was approachable again after being carried off the pitch. He was taken to the hospital for clarification.

“The Senate 1 decides on the further procedure or the evaluation of the game”the league reported in a broadcast.

“Schalke must transform into a company”

Pacult should lead Klagenfurt back on the path of advancement

New coronavirus variant: What we know so far – vaccination effect,...

“Instead of 570 euros, the social welfare office prefers to pay... 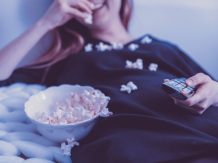