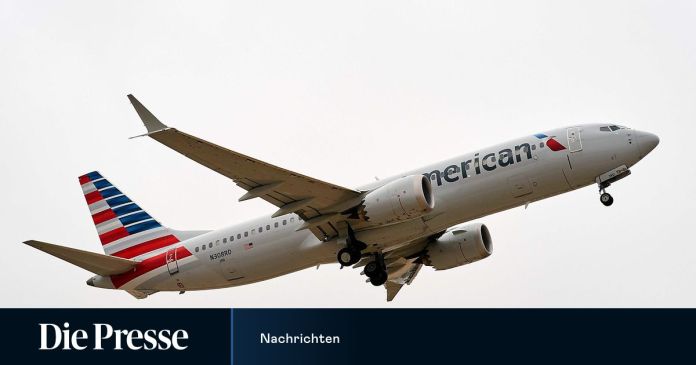 A few months after re-certification, pilots had to switch off an engine on a flight in the USA. Ultimately, the machine landed safely.

Just a few months after the re-registration of Boeing’s 737 Max crisis jet, there was another incident with the aircraft model. On a flight from Miami to Newark, the pilots switched off an engine on Friday due to possible mechanical problems, as announced by American Airlines. Ultimately, however, the machine landed safely. All passengers could have left the plane as normal, and the crew was safe and sound.

Boeing merely stated that the company was aware of the incident and referred to the airline for further information. The US aviation authority FAA announced an investigation. After two crashes with 346 deaths, the 737 Max was banned from flying for around 20 months and was only allowed back in the USA in November. The reason for the accidents was considered to be defective control software. There is no evidence of a connection to the incident on Friday.

Drosten considers the new virus mutation to be difficult to assess

Carmen Nebel: Your ZDF contract has been extended!

Cologne: Server collapse due to high demand for church exits