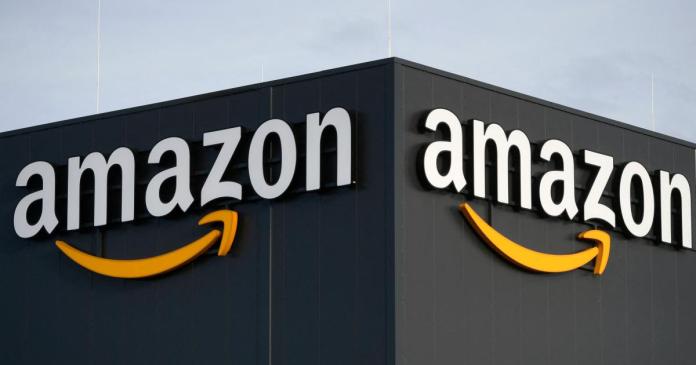 Work stoppages could occur before Easter at four Amazon locations in Germany. The service union Verdi called on workers to go on a four-day strike. He should start the night shift from Sunday to Monday. The locations affected are Werne, Rheinberg (both North Rhine-Westphalia), Leipzig (Saxony), Koblenz (Rhineland-Palatinate) and two locations in Bad Hersfeld, Hesse.

Due to the closure of large parts of the stationary retail trade in the Corona crisis, the order volume at Amazon went through the roof, said Orhan Akman, who is responsible for retail and mail order at Verdi. “The colleagues had to unload it. Owing to the constant rush to work and performance monitoring, it is often hardly possible to keep distances and other measures against infection.” Amazon has so far refused to conclude a binding collective agreement to protect employees.

Amazon does not expect the strike to have any impact. The company announced that one would look forward to it calmly. The mail order company referred to previous promotions. In previous strike calls, more than 90 percent of the employees in the logistics centers “worked normally”.

Amazon is wrongly exposed to criticism. “We have become a projection screen for groups who seek attention for their issues,” it said in a statement. Employees would benefit from “excellent wages, excellent additional benefits and excellent career opportunities”.

Berlin: Brutal attack in the subway station – who knows this...

Billie Eilish: This is how the pop star has changed over...

Help for the self-employed: high hurdles, a lot of frustration

Probably involved in the Capitol storm: Olympic swimming champion was with...