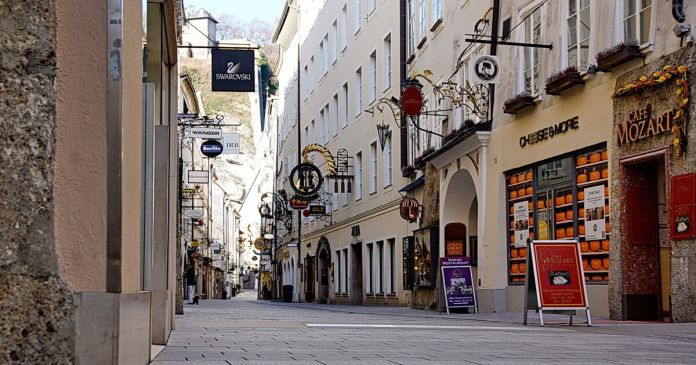 504 corona patients were treated in intensive care units on Saturday, 41 more than on Friday. Vienna again reached a new high with 187 intensive care patients. “This crisis does not require discouraged waiting, but determination and action,” demanded party leader Rendi-Wagner on Saturday via Twitter: “You cannot wait to see whether it really turns out as bad as predicted.”

Today> 500 Covid intensive care patients. Another alarm signal. How many more One cannot wait to see whether it really turns out as bad as predicted. This crisis does not require discouraged waiting, but determination and action. You have to want and be able to do both. (prw)

It takes at least two weeks of nationwide measures to curb the dynamic of the infection, added her spokeswoman to the APA.

Recently, however, the federal and state governments have only agreed on a six-day “Easter lockdown” in Vienna, Lower Austria and Burgenland – and that too from next Thursday. In view of the situation in the intensive care units, Health Minister Anschober urged the population not to wait for it, but to take voluntary measures immediately.

He called for reducing contacts and avoiding travel over Easter. “Let’s start now with an Easter break so that we can turn the trend in the number of infections”, appealed to Anschober in a broadcast. “Now we all have to become part of the solution. Let us act now to protect hospitals and the health of all of us.”

Tyrol’s governor Günther Platter (ÖVP) also appealed to the population on Saturday to be careful over Easter. But he speaks out for his state against a lockdown. “Locking everything up again is not the right message,” said Platter to ORF-Tirol. Also because the capacities in the hospitals are still sufficient, patients from South Tyrol and Carinthia are also cared for here. However, he is also not aiming to open up gastronomy and wants to rely on regional measures such as exit tests.

In Vorarlberg, on the other hand, Health Councilor Martina Rüscher (ÖVP) stuck to the open restaurants despite the increasing incidence. On Saturday, according to AGES, it was 116.3. Rather, an “overall risk assessment” must be made, she said on Friday to ORF-Vorarlberg. In the hospitals, the situation is “still very stable”. Only one corona patient required intensive medical care there. The Vorarlberg public health expert Armin Fidler, who is a member of the Corona traffic light commission, also assumed no lockdown in the state on Saturday. As soon as a red classification of the currently orange federal state takes place, there will have to be talks, he said in the “Vorarlberger Nachrichten”.

In Vienna, on the other hand, there could be stricter measures even after Easter. Vienna’s mayor Michael Ludwig (SPÖ) does not rule out an extension and tightening of the six-day “Easter lockdown”. If the measures are not sufficient, “then not only an extension will be necessary, but measures that go beyond what already exists,” says Ludwig in an interview with ATV, which will be broadcast on Saturday evening. He thinks a second week of distance learning is “not unrealistic”.

Police operation in Stuttgart-Zuffenhausen: Rioters beat and spat at employees in...

New presidents for gas, bricks and the Internet

New Covid version B1.1.7 – is the mutation more contagious for...

“I had a lot of time to get inside myself” 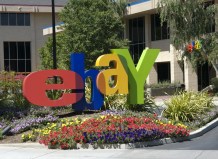 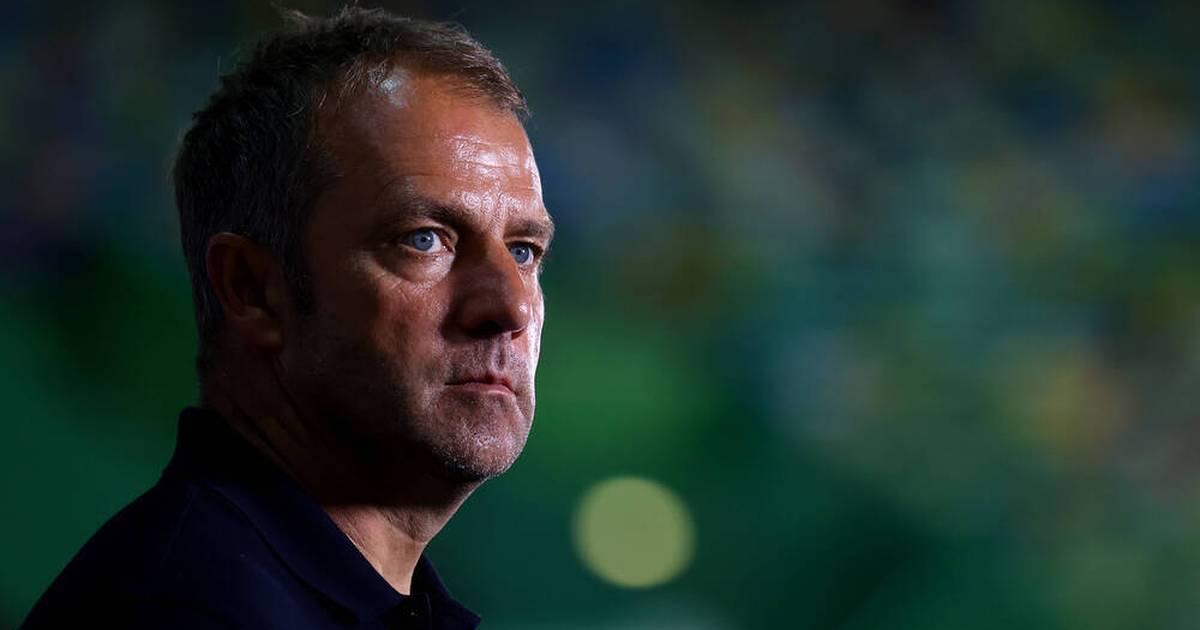 Hansi Flick in the press conference before game against sc Freiburg