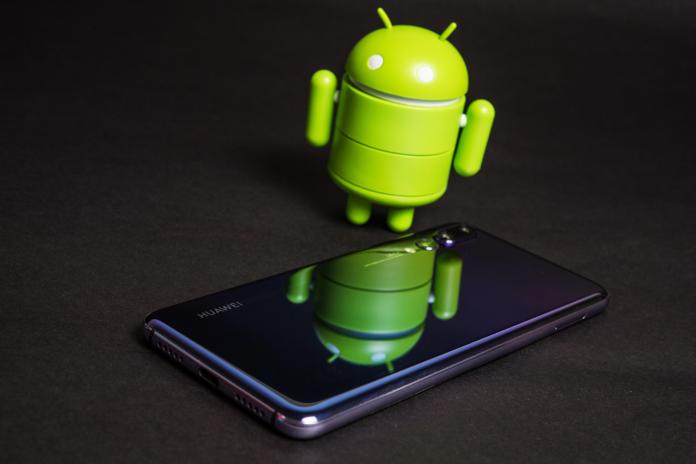 An update for the faulty Webview component brings stumbling androids back into balance.
23.03.2021

To fix problems with crashing apps, Google has released an update for an important system component of the Android operating system. This is an update to Webview that enables Android apps to display web content.

There were problems not only with third-party apps, but also, according to Google, with the Gmail application for Android smartphones and tablets.

Since Webview is based on the Chrome browser, Google has also released an update for Chrome in which the bug has been fixed. To check whether the latest version of Webview and Chrome is already installed on the smartphone or tablet, it is best to take a quick look at the Play Store.
Simply tap on the symbol with the three horizontal lines in the top left corner. Then select “My Apps and Games / Installed” and, if necessary, tap the “Update” box behind the entries for Webview and Chrome in the list.

Twenty years ago, not only did nordbayern.de take off on the Internet, but the hour of the first social networks also struck. We take a look back and reveal which services are still popular today – and which are not.

Researchers find the oldest DNA in the world

Shortly before agreement: US Congress is getting closer to Corona aid...

Read between the lines of the genome