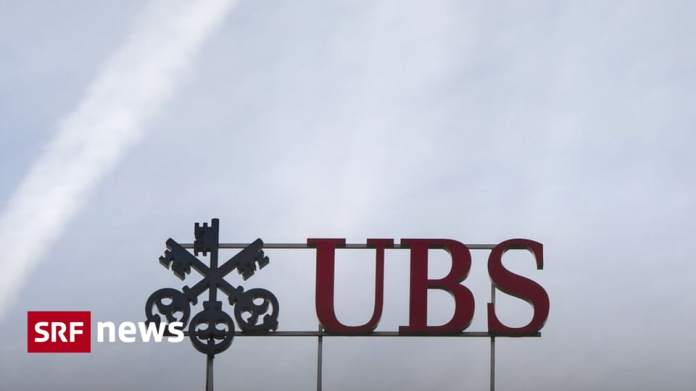 Little has changed in terms of the facts of the case in the appeal process: UBS is accused of having incited French clients to smuggle money past the tax authorities. The prosecutors see it as proven that UBS sent employees to France between 2004 and 2012 to attract wealthy customers, as the AFP news agency reported on Monday.

Time could play into the hands of the big bank: as of recently, qualified tax fraud is no longer fined so heavily in France. The basis of calculation is no longer the incriminated assets, but only the taxes actually evaded.

This would mean that UBS would have to pay significantly less in the Paris tax evasion case than initially ordered. The total fine is now 3 billion euros. In the 2019 trial, the bank was sentenced to a fine of 3.7 billion euros and 800 million in damages – a total of 4.5 billion.

UBS itself does not comment on the developments at the Paris court, as the proceedings are ongoing, as a spokesman said at the request of the AWP news agency. The process will last until tomorrow, Wednesday. However, weeks or months could pass before a judgment is reached.

“Morally prejudiced”, “diabolized”, and generally “completely misunderstood” – the defenders of the major Swiss bank UBS shot out of all pipes against the “unbelievable witnesses” and the public prosecutors in their plea to conclude the trial before the Paris Court of Appeal. The latter still want to recognize a system according to which UBS allowed Swiss client advisors to poach illegally on French soil, i.e. targeting rich French people and ultimately helping them to hide their money from the French tax office. The criminal claims for aiding and abetting tax fraud and money laundering against the six former employees and managers remain in place: between 12 and 18 months conditional and a fine of up to € 300,000. Also for Raoul Weil, the former head of UBS Wealth Management, who was acquitted in the first instance.

Thanks to a leading ruling by the Court of Cassation, the bank can hope for a reduction in the colossal fine from 3.7 to 2 billion euros. The basis of calculation for qualified tax fraud is now the amount of the taxes actually evaded and no longer the total of the assets that were withheld from the tax authorities. The verdict is expected at the end of September.

After the “Bauer sucht Frau” final: the candidate bursts a relationship...

Balance in Stuttgart – This is what Corona does with illegal...

Danger of collapse for Notre-Dame Cathedral in Paris

From Software thanks for the support of the fans