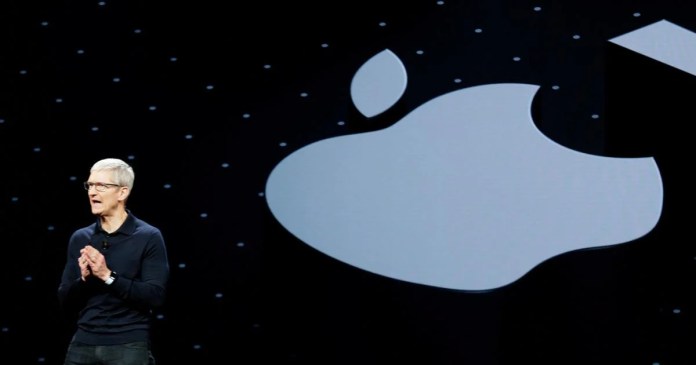 Apple’s developer conference will also only take place online in 2021, it is said.
Because of the corona pandemic, Apple will hold its WWDC developer conference in an online format for the second year in a row. With a term from June 7th to 11th, it should last several days as usual, as Apple announced on Tuesday. Facebook shortened the online version of its developer conference F8 this year to one day, it is planned for June 2nd.

The big tech companies traditionally use their conferences with several thousand participating developers and journalists to present new products and give an outlook on future strategy.

Although a ticket to the Worldwide Developers Conference (WWDC) last cost $ 1,600, developers’ interest in the Apple conference is usually so great that participation is drawn by lot. As in the previous year, the online version will be free of charge and accessible to all developers. At the conference, Apple will show the first functions of the future software of its devices.

Christian Walder after the podium premiere: “I was angry with myself”...

Remedy doesn’t like developing for two generations of consoles

How to watch the times begin and what to expect