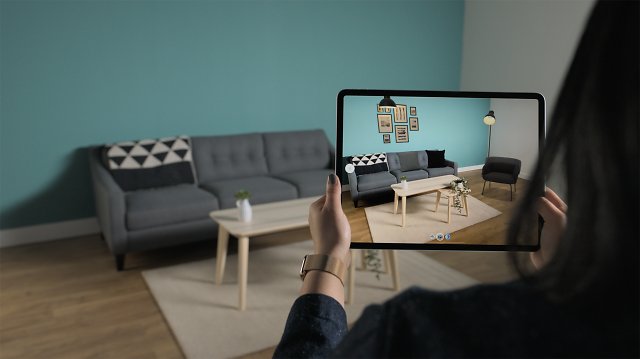 March 24th, 2021 at 1:41 pm
from Claus Ludewig –
According to current reports in the rumor mill, Apple should definitely present the 2021 vintage of the iPad Pro and the Airpods 3 in-ear headphones in April.

As we have reported, new tablets from Apple should actually be presented on March 23, at least that was the opinion of the leaker Jon Prosser. A short time later, a report followed that Apple would not present the iPad Pro 2021 until April. We now know that there were no new product launches in March. Now the French website iPhonesoft predicts that Apple will “definitely” introduce new iPad Pros and the new Airpods 3 in-ear earphones in April.

What features should the new iPad Pro 2021 offer?

So far, there is the iPad Pro with 11 inches and 12.9 inches. The latest report from Digitimes only mentions a new version with 12.9 inches, with a touchscreen with mini-LED backlighting being used for the first time. With this backlight, more dimming zones should be possible than with a conventional LED backlight. The display should come as close as possible to the image quality of an OLED screen. The technology used in the iPad Pro 2021 has little in common with a full mini LED display.

An adapted chipset from the iPhone 12 should serve as a drive. The A14X Bionic could be manufactured in the 5 nm manufacturing process and come with 5G support including mmWave. Apple itself has not yet commented on new products.

Collection for the possible presentation of the new Apple iPad Pro:

Chris Roberts and the specter of the unfinished publication; no...

The “Lake Tahoe Outdoor Games” were a spectacle! – Hockey-News.info