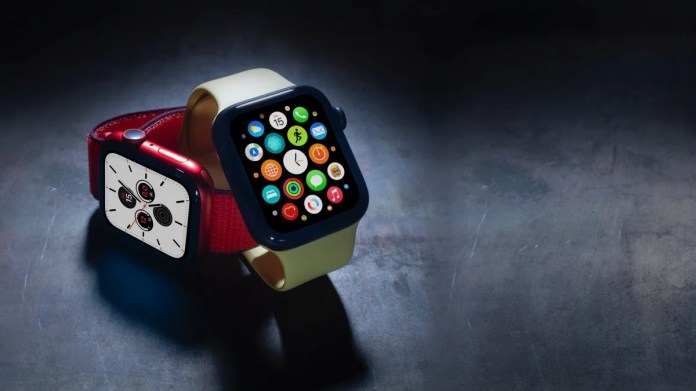 An Apple Watch with a more robust case seems to be on Apple’s agenda again: The manufacturer is considering the introduction of a new smartwatch model with a more stable case, which should be designed for use in “more extreme environments”, as the financial news agency Bloomberg reported with reference to informed persons.

Such a model variant was discussed internally as the “Explorer Edition”; an introduction could take place in 2021 or 2022. Apple usually launches new generations of Apple Watch in the fall.

Rubberized surface instead of metal

A model with a more robust housing would complement the normal model range, writes Bloomberg. The manufacturer considered a robust variant when the first generation was introduced in 2015, but rejected the project at the time. Apple is currently offering the watch with aluminum, stainless steel and titanium cases; the sapphire crystal, which is considered scratch-resistant, is only used in the more expensive model series (from stainless steel). According to the report, the outdoor version could have a rubberized surface similar to Casio’s G-Shock – a classic among outdoor watches.

In partnership with Nike, the Apple Watch is already being offered in a variant specially designed for runners, but this only differs from the normal Apple Watch in terms of bracelet and branding. The housing is also made of aluminum.

While Apple has dominated the smartwatch market for a long time – according to one estimate, the Apple Watch now has 100 million wearers: inside – the iPhone company has so far left the market for robust outdoor models completely to other manufacturers. There are protective cases as accessories for the Apple Watch, but they quickly become very bulky.

Tangible information about the Apple Watch Series 7 is still pending. There is some initial speculation about a change in the case design. Since 2015 Apple has changed the rectangular shape of the Apple Watch only slightly, the screens were enlarged significantly in 2018.

Migros with tasteless advertising after the death of Diego Maradona

Winter newcomer for 20 million: Leipzig even beats Real at Szoboszlai

No anticoagulants at AstraZeneca – vorarlberg.ORF.at