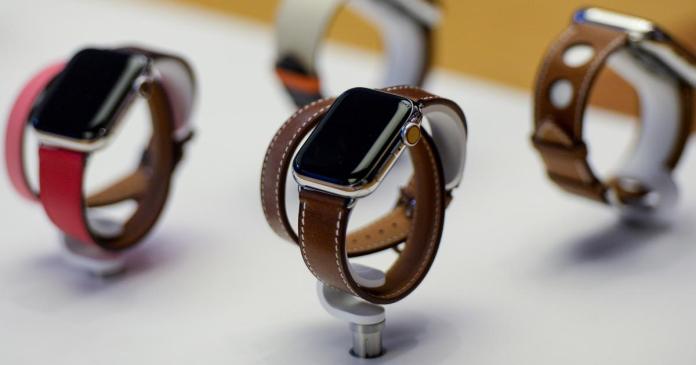 According to internal sources, Apple is considering releasing a rugged watch later this year or early 2022. This should be aimed primarily at sports fans who like hiking, climbing, mountain biking or similar activities that could break a normal Apple Watch. People in jobs that are a bit rougher might also like an outdoor Apple Watch.

The more stable Apple Watch could also be interesting for swimmers or snorkelers. The normal Apple Watch is tested for a tightness of 5 ATM and therefore suitable for swimming in shallow waters, according to Apple. For active swimming (not just splashing around in the pool) and salt water, 10 ATM is usually recommended.

Apple is already the market leader in smartwatches with its watch. If Apple actually brought out a robust version, manufacturers such as Garmin and Casio would dispute this niche.

Major fire in Liederbach near Frankfurt: Hundreds of residents evacuated –...

The historic opportunity for FC Bayern