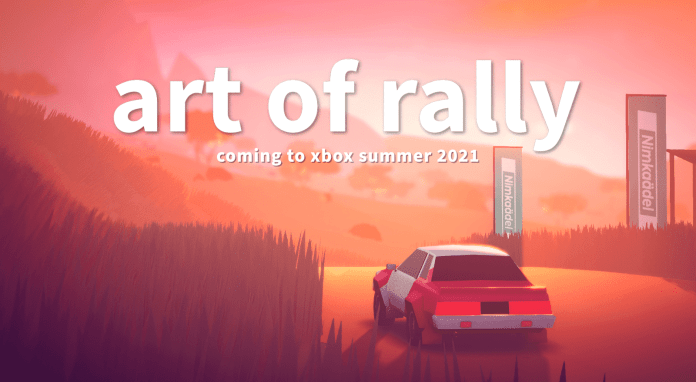 Indie developer Funselektor (Absolute Drift) announced during the Xbox Showcase today that its hit indie racing game art of rally will also be released this summer for Xbox Series, Xbox One and Game Pass (PC and console).

A new trailer also features the new “Kenya Update”, which will be available for all platforms, including the PC version that is already available, in the course of the year.

With a Metacritic rating of 80 and over 2,000 reviews on Steam (“extremely positive”), art of rally combines complex and realistic driving physics with a minimalist, stylish aesthetic that captures the golden years of rallying.

About the Kenya Update:

About art of rally

The difficult logistics of distribution

Online vaccination registrations in Nidwalden from next week

Sport during illness: dangerous or healthy?