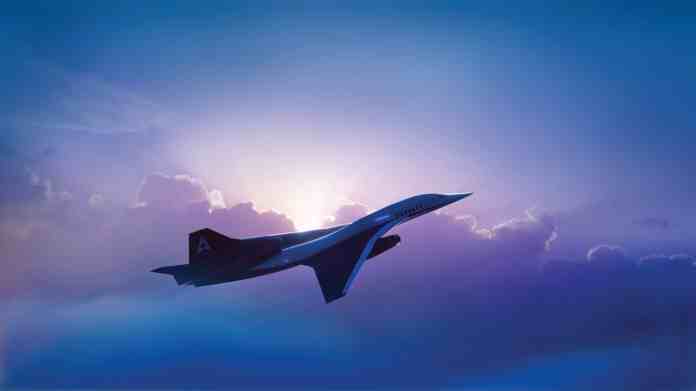 Nevertheless, Aerion is already planning further. On Monday (March 29), the American company revealed new plans. They go much further and include the AS3TM, a passenger plane that offers space for 50 passengers. With four times the speed of sound (around 4950 kilometers per hour) and a range of 11,200 kilometers, Aerion has set itself great goals.

From business jet to passenger plane

The new aircraft has fundamental differences compared to the company’s previously presented jet. The AS2 is a private jet for eight to twelve passengers that flies below twice the speed of sound. With the AS3TM, an aircraft that is twice as large and twice as fast is joining the young company’s portfolio.

And that, although Aerion is already struggling with delays with the much smaller AS2. The aircraft manufacturer only recently completely redesigned the wings. The new model should still be in the air with passengers by the end of the decade, the AS2 already in 2026. Originally the first flight of the smaller plane was planned for 2019, now it will take place in 2024 at the earliest.

Already customers on the hook

The AS2 with space for twelve passengers is fundamental to the development of the AS3TM. The new plane is to be built on the basis of the business jet. For the basic model, the Americans have already secured two plans to buy 20 Netjets and Flexjet each.

However, Aerion is not alone in entering the supersonic passenger market. The startup Boom Supersonic has been working on the XB-1, a 55-seat passenger jet that is supposed to fly supersonic for several years. The first flight is planned for the year 2025 with considerable delay.

Lockdown resolutions: what remains to what can open

Death after arrest: No evidence of external violence | NDR.de... 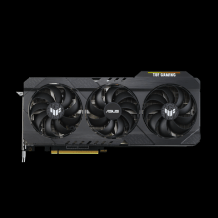