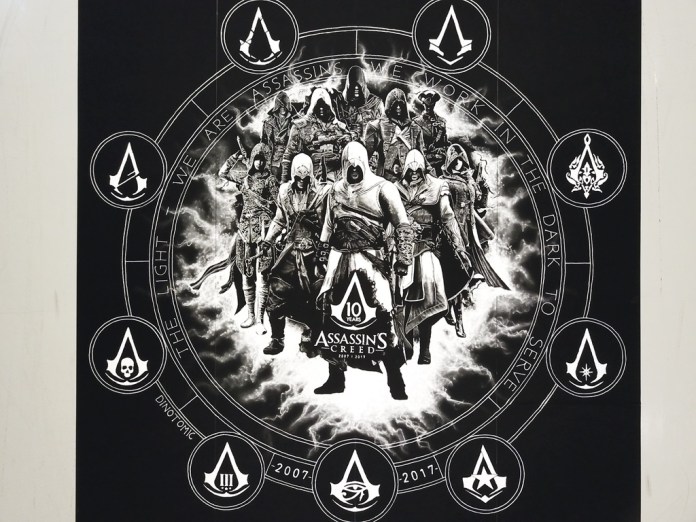 He breathed life into games like AC4: Black Flag, AC Revelations, the animated Ezio film AC Embers and most recently AC Valhalla and not only gave himself enormous popularity!

We wish him all the best on his new path and thank him for many wonderful hours of play!

Today is my last day at Ubisoft Montreal!

After a decade of working with brilliant people, creating stories & characters for an incredible series, & interacting with our wonderful fans, I have decided to set forth on a new adventure…

Thank you @DarbyMcDevitt for your immense contribution to the brand. The stories and characters you created will always be cherished by the Assassin’s Creed community. May the winds blow in your favor on your next journey! pic.twitter.com/fTWQw7rRN1

Signal: you need to know that about the Whatsapp alternative

Many Berliners and Potsdam residents dissatisfied with parcel services

Attack on synagogue in Halle: assassin sentenced to the maximum penalty

Boy (11) bitten to death by dogs in Russia