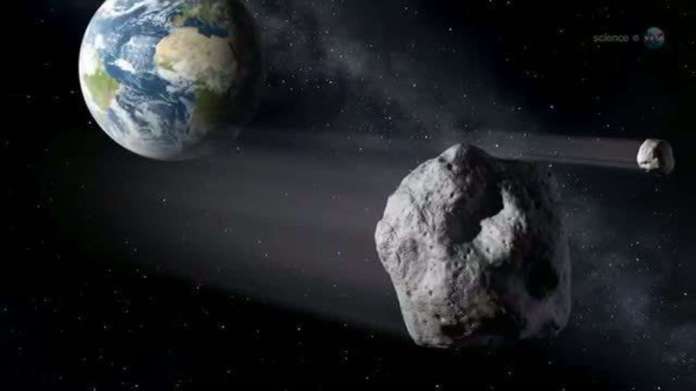 The dangerous asteroid Apophis is removed from Esa’s risk list after 17 years. But in a few years it will still come very close to earth.

The asteroid Apophis, named after the Egyptian god of chaos, has a questionable fame: when it was discovered in 2004, the researchers calculated that the asteroid with a diameter of about 350 meters could hit Earth in 2029 or 2036. Soon these two dates were ruled out again, but an uncertainty for the year 2068 remained. Now astronomers can rule out an impact by Apophis in the year 2068.

On March 6, the asteroid Apophis passed Earth at a distance of about 17 million kilometers. Not close enough to represent danger – but so close that the astronomers inside could determine its orbit more precisely. Now the researchers know: the next time the asteroid comes close to Earth in 2029, it will not be so deflected that it will hit Earth in 2068.

Asteroid Apophis: No impact on earth – asteroid will be removed from risk list

That was the main concern of the researchers: On April 13, 2029, the asteroid Apophis will approach Earth within 31,000 kilometers – Earth’s gravity will inevitably change its orbit. But how will it change? If it were changed in the “wrong” way, it could collide with the earth in the future. But the researchers excluded this risk with their observations in March. “Our optical and radar observations have reduced the uncertainty about the orbit of Apophis,” emphasizes Davide Farnocchia from the Center for Near Earth Object Studies (CNEOS) of the US space agency NASA.

Asteroid Apophis will not pose a threat to Earth in 2068

Instead of a few hundred kilometers of inaccuracy, it is now “a handful of kilometers”. According to the European space organization Esa, this means that an impact by the asteroid Apophis on Earth can be excluded for the year 2068 or a long time afterwards. The result: Apophis was removed from Esa’s risk list after almost 17 years. “With today’s deletion of Apophis from the risk list, we are closing a very instructive chapter in the history of planetary defense,” said Juan Luis Cano from the Near-Earth Object Coordination Center (NEOCC) at Esa.

Astronomy news and news from space research can be found on our topic pages.

Just last year, researchers had sounded the alarm: the asteroid Apophis was not where it should have been in space. It turned out that the so-called Jarkowski effect affected the flight path of the asteroid – by 170 meters a year, which suddenly made an impact possible again in 1968. Space exploration has now given the all-clear as far as Apophis is concerned, but researchers all over the world are still eagerly awaiting April 13, 20219, when Apophis will come closer to earth than the moon and even than many a satellite. Then researchers will be able to study an asteroid up close – a large asteroid doesn’t often get that close to Earth. (Tanja Banner)

We’re not that liberal at all

Corona intensive care unit: “Some patients fight for so long –... 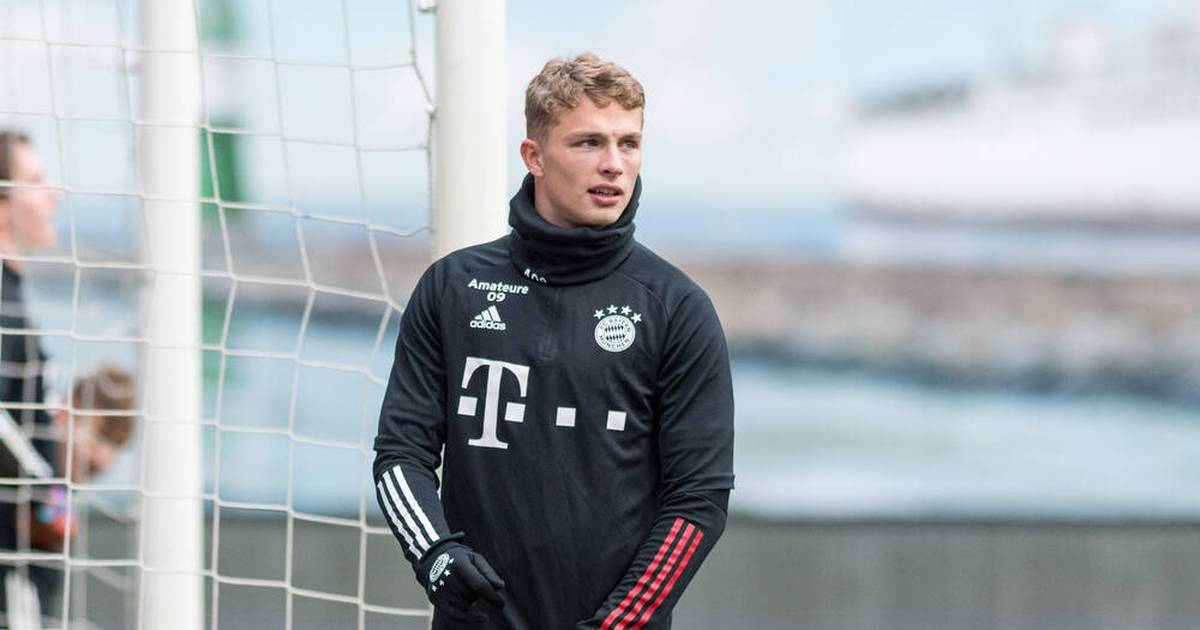 Fiete Arp in Split it! about FC Bayern and HSV...

Supermarket: Edeka attacks dm and Rossmann – customers benefit from it