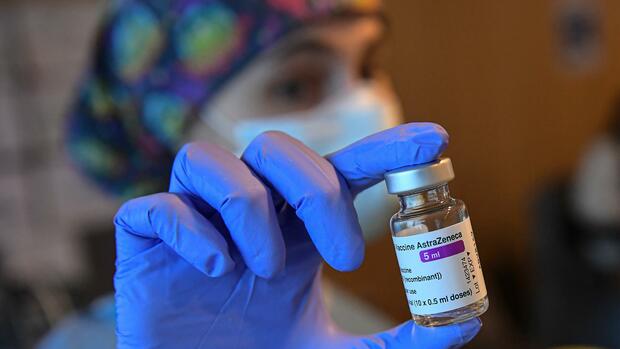 The discovery of the vaccine doses in Italy is explosive because Astra-Zeneca is very far behind with deliveries to the European Union.

Brussels, London, Rome The message is reminiscent of a report on a drug raid. But it is more spectacular than any drug discovery and politically much more explosive: Italian inspectors came across 29 million vaccine doses from Astra-Zeneca in a bottling plant near Rome.

EU Commissioner Thierry Breton, head of the EU Vaccines Task Force, had put the investigators on the trail. The inspection took place last week, but has only now become public.

The discovery has the potential to dramatically exacerbate the economic war over vaccines. The EU’s accusation: Astra-Zeneca wanted to hide the vaccine doses and deliver them to Great Britain – even though the EU states were also entitled to the vaccine.

The charge was rejected in London. One does not expect a delivery from Italy, it was said in government circles. The pro-government “Daily Telegraph” spoke of “disinformation”.

Get access to this and every other article in the

Get access to this and every other article in the

Alaba “absolutely not” burden the future 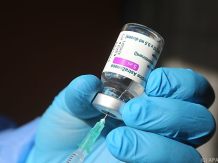