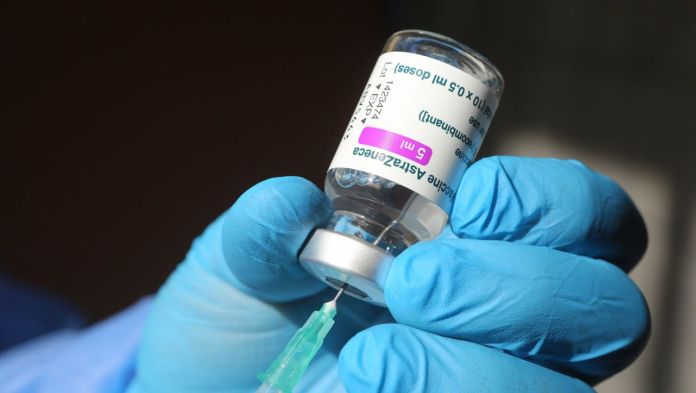 The vaccine manufacturer AstraZeneca apparently stores 29 million doses of corona vaccine in Italy, which are intended for export to the UK. The Italian newspaper “La Stampa” reports. According to the dpa news agency, the report has been confirmed in Brussels.
The discovery is explosive because AstraZeneca is very far behind in deliveries to the European Union. Instead of the originally targeted 120 million vaccine doses, only 30 million should come in the first quarter.
EU Commission chief Ursula von der Leyen threatened again at the weekend with an export ban if the group does not meet its delivery obligations. She accused AstraZeneca of having delivered only 30 percent of the agreed amount to the EU in the first quarter.

“La Stampa” reported that the warehouse with the 29 million vaccine doses had been discovered in the Italian bottling company Catalent in Anagni. According to dpa information, the vaccine is said to have been manufactured in the Dutch factory Halix in Leiden and then bottled in Italy.

Ellen DeGeneres: Because of corona disease: She suffered from “excruciating pain”