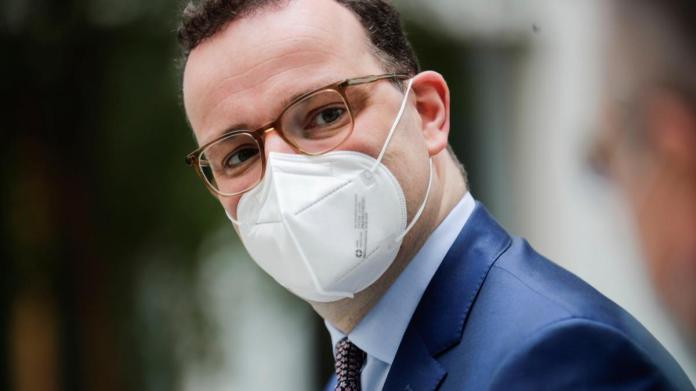 The federal and state health ministers have decided that from Wednesday AstraZeneca will only be vaccinated in people over the age of 60. They followed a recommendation of the Standing Vaccination Commission.

DAccording to a decision by the federal and state health ministers, he corona vaccine from AstraZeneca will generally only be used for people aged 60 and over from Wednesday. Under 60-year-olds from prioritization groups 1 and 2 should be able to continue to be vaccinated with it “at the discretion of the doctor and with individual risk analysis after careful explanation”, as can be seen from the decision of Tuesday evening, which the German Press Agency received.

The Standing Vaccination Commission (Stiko) had previously recommended an age limit for AstraZeneca. The basis is currently available data on the occurrence of “rare but very severe thromboembolic side effects”. Four to 16 days after the vaccination, these predominantly occurred in people under the age of 60, said the committee at the Robert Koch Institute (RKI). This concerns abnormalities with cases of blood clots (thromboses) in cerebral veins in temporal relation to vaccinations, which were reported mainly in younger women.

Some federal states, municipalities and clinics had already suspended vaccinations with AstraZeneca for people under the age of 60.

According to the decision of the health ministers, the federal states should now be free to include 60 to 69-year-olds in their vaccination campaigns for the AstraZeneca product. “This gives this particularly endangered and numerically large age group the opportunity to vaccinate more quickly in view of the growing third wave,” explain the department heads. Currently, vaccinations are generally in the first two priority groups, which – based on age – include people over 70 years of age.

If people under 60 choose AstraZeneca together with a vaccinating doctor, these vaccinations should generally be carried out in the practices of the general practitioners.

Radius applies to Berlin from Saturday at the earliest: incidence at...