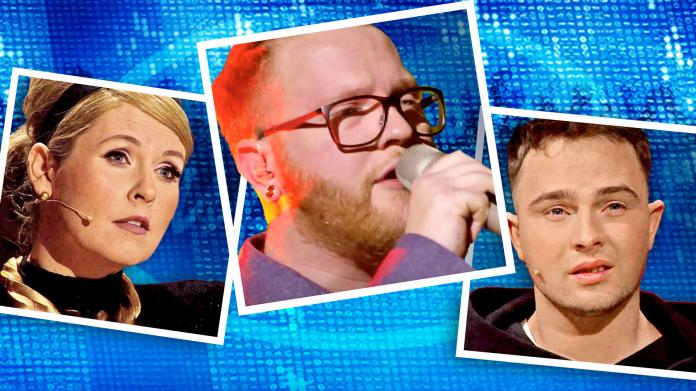 Maite Kelly: “Respect! Such courage! To dare something like that!”

Jan-Marten Block showed from his first note on “Deutschland sucht den Superstar” that he can convey the really big emotions in his singing. In the first live show, however, he has now chosen a mega hit that demands everything from him. He sings the track “Kiss From A Rose” by Seal, who is known to have melted millions of hearts with it. So the bar is incredibly high. But Jan-Marten is rewarded for his risk and makes the jury, who even gets really wet eyes with the singing, almost speechless. The sensational performance can be seen here in the video.

Will Jan-Marten Block make it into the grand finale of DSDS 2021?

Jan-Marten Block made an incredible journey at DSDS 2021 – not only musically, but also privately. After the recall on Mykonos, he lost a whopping 17 kilos and just by the way found his new great love, which he also presented to us exclusively in an interview. Runs in the soulful northern lights, one can say.

Corona: infection proven in dogs and cats – what that means

We have been waiting for these headphones

Vaccination – Biden: Vaccine for all adults by the end of... 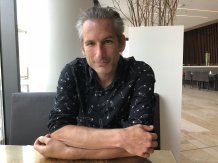