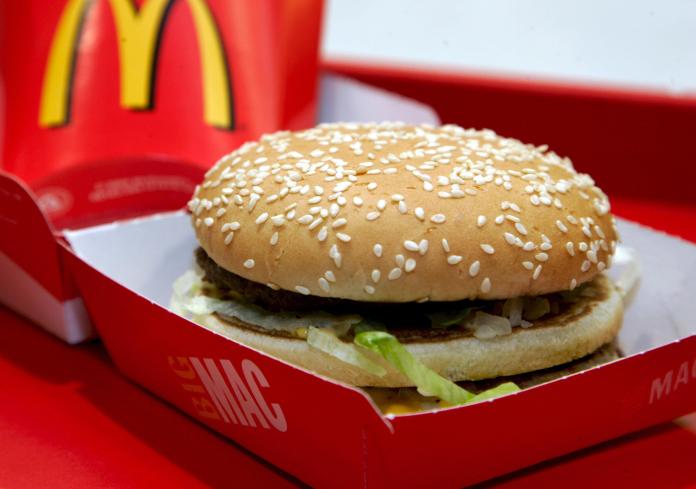 MERZIG – At a McDonald’s branch in Merzig, Saarland, young people bought happy meals worth over 2500 euros. The reason for the bulk order, however, was not the food, but the children’s gifts in the menus.

Since March 11th, a special gift has been included with the children’s menus from the fast food chain McDonald’s. Usually children can look forward to books, cuddly toys or toys in the Happy Meal, but currently there are Pokémon trading cards in the kids menu.

Pokémon cards in the happy meal

In the midst of the Pokémon hype, this not only attracts children to the fast food restaurants; Collectors buy menus to expand their card collection. In a McDonald’s branch in Saarland, the employees were amazed when young people placed a record order just to get as many of the trading cards as possible. Of the Saarland Broadcasting reported an invoice for 2544 euros for a total of 600 happy meals. With that, Pokémon fans got 3,000 of the limited-edition cards.

“Pokémon” fans are driving up the prices for trading cards

Of the Saarland Broadcasting writes that the young people probably saw the Pokémon cards as an investment, as the limited trading cards were individually up for auction on the Internet after the first day of the campaign. From their 2500-euro order, the Pokémon investors only took the cards, a few pallets of mineral water and a few fast-food menus with them. They left most of the food at the fast food restaurant.

25 Years of Pokémon: Ten Fun Facts You Probably Didn’t Know About the Franchise

Pokémon, you know that. Beings captured by trainers in order to win medals with them and become the greatest champ of all. But what is actually behind the gigantic franchise? What do beetles and a dinosaur have to do with Pokémon, and who are the actors in the Pokéworld? Find out in this picture gallery.

Android tablet with LTE and keyboard in the top offer

Rush to corona test station on the Bavarian-Czech border

Johannes Haller and Jessica Paszka cuddle in the snow

Anti-Semitism is on the rise: making Jewish life visible

The zero is there – 11FREUNDE