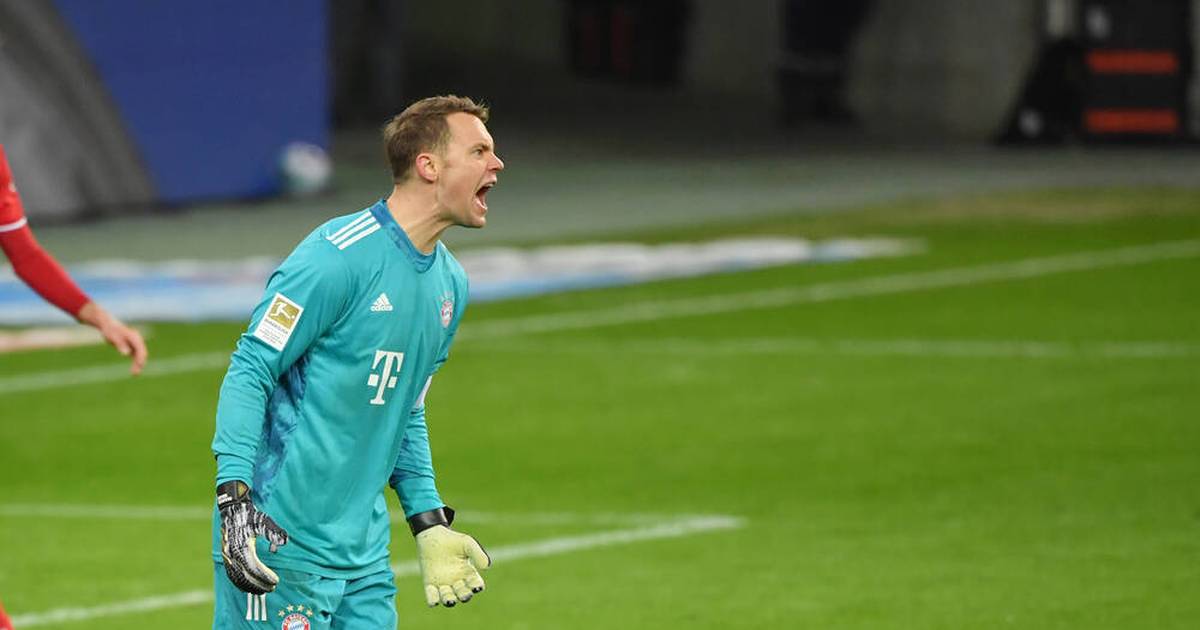 Scoring points against FC Bayern Munich in the Bundesliga is anything but easy.

A good defensive performance is required, for this the opponent should not let the record champions play. These are important ingredients if you want to take something countable against the triple winner. (Bundesliga table)

Bavaria is most vulnerable on Sunday evenings

Another important factor that was previously barely perceived as such: the timing of the game. An analysis of the comparison platform sportwettentest.net has examined the results of all Bundesliga games after kick-off since the 2015/16 season. The result: the greatest chance of scoring points against Bayern is on Sunday evening.

Curious: pursuer RB Leipzig also has problems on Sunday evenings. The Saxons only won 45.5 percent of their games, which kicked off at 6 p.m. on Sunday. 27.3 percent of these games ended in a draw, just as many were lost from RB’s point of view.

Dortmund on Fridays with problems

BVB, on the other hand, is particularly vulnerable on Friday evenings. Here the Dortmund only won 45 percent of the games. 25 percent of Dortmund’s Friday night games ended in a draw, while Dortmund lost 30 percent. For comparison: Leipzig wins 81.8 percent of its games on Fridays.

Schalke 04, on the other hand, would be happy to win a Bundesliga game again. The royal blues have particularly bad chances on Saturdays at 6.30 p.m. Here Schalke loses 64.9 percent of its games.

How dangerous are they and does the vaccine still help?

Weather in Germany: March-winter on the way? Polar vortex could...

The federal and state governments advise on corona rules for December...