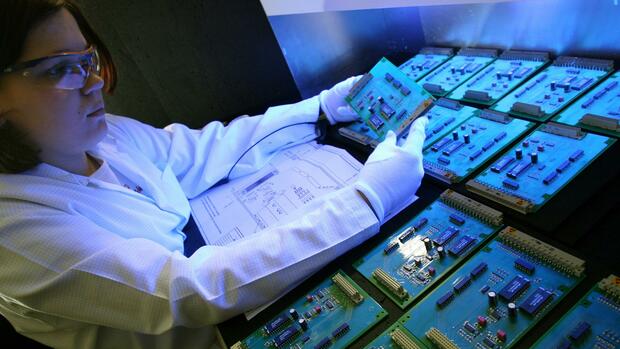 According to AT&S, so-called ABF substrates are currently the dominant technology for use in high-performance computers.

Wien The Styrian circuit board manufacturer wants to achieve its medium-term goals a year earlier than previously planned. The company announced that both the two billion euro turnover limit and the Ebitda margin target of 25 to 30 percent should be achieved as early as 2023/24.

In addition, due to the strong demand for ABF substrates, the Management Board decided to invest around 200 million euros in the expansion of the Chinese site in Chongqing. “This capacity expansion will further support the company’s growth, and it enables AT&S to position itself with new customers,” said the Apple supplier.

According to AT&S, so-called ABF substrates are currently the dominant technology for use in the area of ​​high-performance computers, which can be found at the heart of most servers, personal computers, 5G base stations and, in the future, automobiles.

More: The tech giants regularly burn their fingers in this digital industry

Too stupid as a surrogate mother? Kate Merlan reacts to...

Two luxury hotels in St. Moritz quarantined due to coronavirus

Jungle camp: This is how the stars live in the substitute... 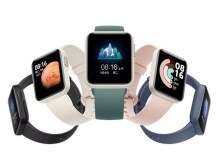 Smartwatch presented for less than 40 euros

How to change the standard apps on iOS and Android

The “Cradle of Humanity” expansion and update 4.00 will be released...