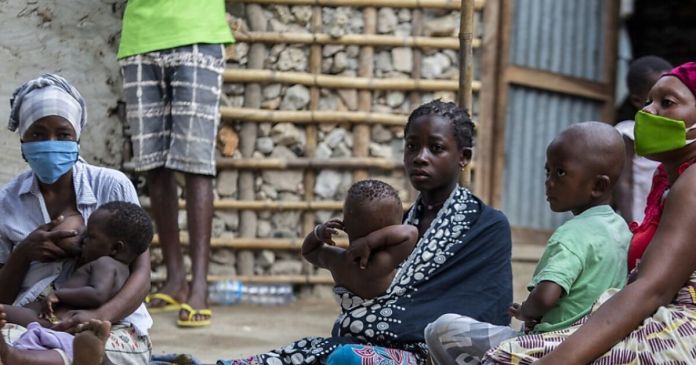 The French energy company Total has brought about 1,000 employees from the extremist-captured coastal city of Palma in Mozambique to safety. State Minister Armindo Ngunga said the workers were brought from Palma to Pemba in the south by ship on Sunday morning.

Around 100 rebels who are believed to belong to an Islamist group with links to the terrorist militia Islamic State (IS) have been besieging the small town since Wednesday. According to the human rights organization Human Rights Watch (HRW) eyewitnesses reported dead bodies in the streets of Palma. Residents have fled after militias are said to have fired indiscriminately at people and residential buildings.

Palma is located in the gas-rich province of Cabo Delgado in northeastern Mozambique, where Total is involved in a € 16.9 billion ($ 20 billion) liquefied natural gas project. Since 2017 there have been repeated brutal attacks by Islamist militias in Cabo Delgado.

According to the UN Refugee Aid, 670,000 people are said to have been displaced and more than 2,000 died. Due to the security situation in the province, Total had already reduced the number of its employees in January.

Corona vaccination for breastfeeding women – this is how high the...