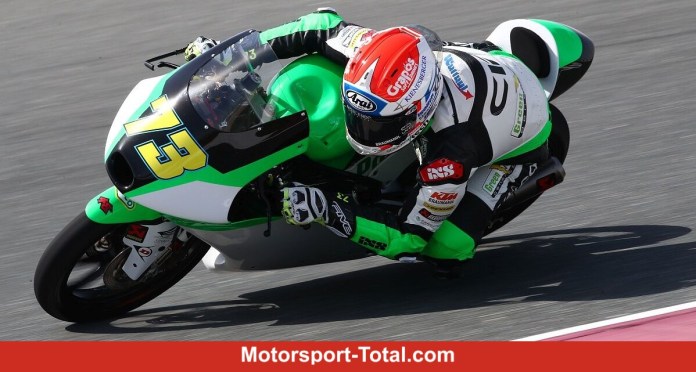 (Motorsport-Total.com) – With Maximilian Kofler there is also an Austrian at the start in the Moto3 season 2021. The 20-year-old is back on a KTM belonging to the French CIP team. For Kofler it will be his second full year in the world championship. World Cup points are his declared goal.

This year, too, Kofler is driving a KTM in the French CIP team

Last year it didn’t work out with a World Cup counter. 18th place in Jerez was Kofler’s best result. The Upper Austrian has been in Qatar for a little more than a week, where the first race will take place on Sunday on the Losail circuit.

Last weekend, the small classes were allowed to test on this track for three days. In the overall result, Kofler took 23rd place. “Everything went very well, the fast lap at the end didn’t quite work out”, he doesn’t want to overestimate the result.

“I know the Losail circuit from last year and the tests have refreshed my memories. Compared to last year, it is really hot this time because we are also starting the season three weeks later.” 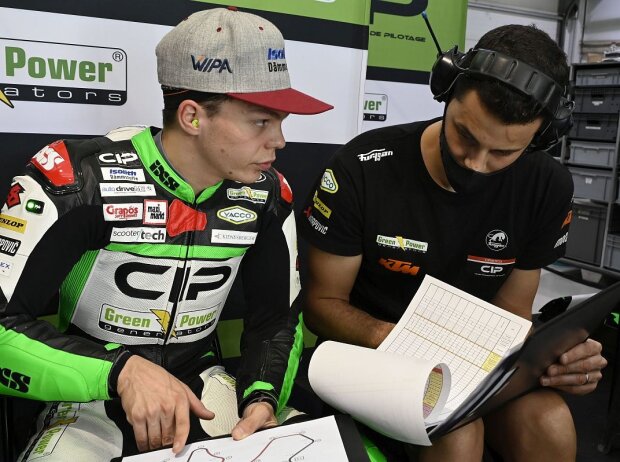 “The season opener also has a special flair, as we sometimes drive during the day and at night. It is especially special on Sunday when you start in the light and then cross the finish line at dusk,” says Kofler.

His team mate is new. Kaito Toba took over the motorcycle from Darryn Binder. In 2019, the Japanese won the season opener in Qatar. Last year he was on the podium in Aragon. Kofler has a quick reference in the team again.

“Experience is just an incredible factor in our sport. That’s why I can learn something every day and keep improving,” says the Austrian. “It’s an extremely exciting task in the World Cup.”

The Moto3 race start is scheduled for 4:00 p.m. CEST on Sunday. “Of course there is nervousness, but you already know the exact processes and I notice how more and more routine is added to the course of a race weekend,” says Kofler.

Bundesliga: Will Leverkusen consolidate its European place against Augsburg?

Start with Biontech and Moderna: Berlin expects 720,000 vaccine doses in...

Exodus from Whatsapp – why the base of the top dog...

Corona summit: Lockdown in Germany will be extended until mid-April –...