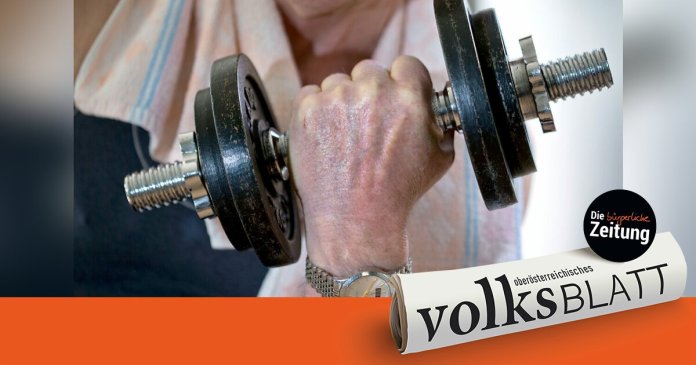 Austrians have been looking for new sports equipment in the corona pandemic, which has been going on for a year.

Electronic devices were also much more in demand than in the previous year, the price comparison website Geizhals announced on Wednesday for an evaluation of the so-called dealer clickouts.

Products for the home office as well as household and kitchen appliances were in demand especially at the beginning of the pandemic, but demand shifted over time to fitness equipment and consumer electronics. There was a 559 percent increase in demand for dumbbells and weights, resulting in delivery bottlenecks and a 30 percent increase in prices.

The bicycle boom in turn also led to increased demand for bicycle helmets and indoor roller trainers. Exercise equipment such as mats and balls were also very popular. While the demand for classic skis fell by 39 percent, the demand for cross-country skis was twice as high. The increase in demand for tobogganing was even a whopping 429 percent.

The year of the pandemic also hit video games in full. The new consoles from Sony and Microsoft, PlayStation 5 and Xbox Series X and S, as well as the new generation of PC graphics cards led to delivery bottlenecks and enormous price increases, especially for graphics cards. As a result, the demand for televisions and PC monitors also increased. VR glasses for video games in virtual reality were also very popular; they were searched 3.5 times more often than in 2019. But board games (+29 percent), Lego (+51 percent) and Playmobil (+32 percent) were also in the corona year popular as a leisure activity.

Brexit News: Movement in the dispute over fisheries – but no...

Start the new year with more strength and health!

Tokio Hotel sing about their love for Berlin