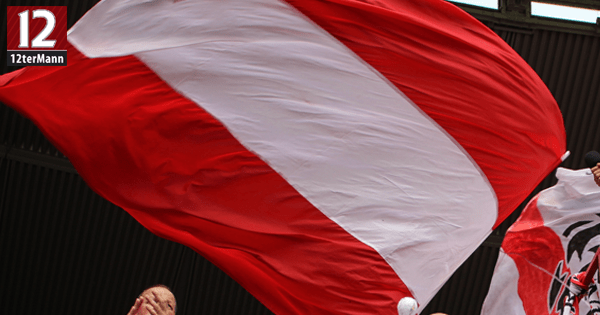 The newly formed U21 national team recorded a well-deserved 10-0 win against Saudi Arabia on Saturday. The team around coach Werner Gregoritsch clearly feels at home in the training camp and made sure of a very clear issue. The Austrians were already leading 6-0 after the first half and were able to score four more goals in the second half to make the final score 10-0.

The newly formed squad will meet Poland on March 29th at 3:00 p.m. (live ORF Sport +) and can underline their current performance with another victory. Things will get really serious at the start of the European Championship qualification for the first time on June 8 against Estonia.

NEW: All news directly on your smartphone with our Telegram news service (instant messaging):

Exited with shortness of breath – Azarenka calls for rule changes