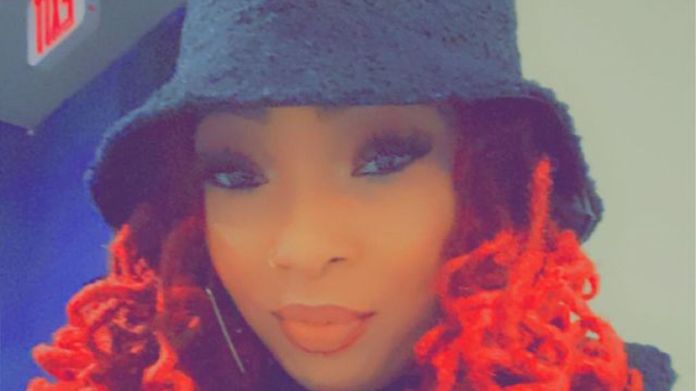 Deshayla Harris is dead! The just 28-year-old became known to a broader audience through “Bad Girls Club” – an American reality series that primarily focuses on the arguments and often physical confrontations of seven young women. The red-haired beauty particularly appeared on the show’s 17th season. But her career now comes to a sad end: Deshayla was shot last Friday night!

TMZ reports that the actress was killed in a shootout in her home state of Virginia, Virginia Beach, to be precise. The local police confirmed to the portal that Deshaylas Identity card was found on one of the dead people. A 25-year-old man is said to be among the shot victims.

The shots are said to have come from disputes near the beach, Deshayla According to the police, she was only an innocent bystander. The young woman died at the scene of the crime. Particularly tragic: Less than 21 hours ago, the TV personality contacted her fans online.

Germany: Wind overtakes coal as the most important energy source |...

Truck drivers rest on the motorway: A2 becomes “the largest parking...

Axel Witsel and his development at Borussia Dortmund: The original Witsel...

Siegfried is said to have withdrawn to die alone

AKK: Scholz has to take action in the drone dispute |...