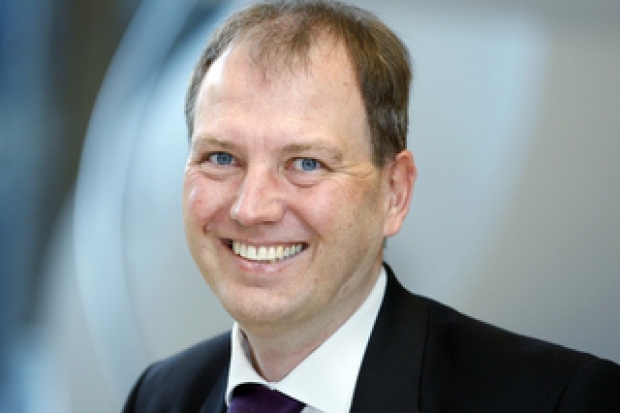 Although there was no change in the deposit rates at the meeting of the Bank of Japan (BoJ) recently, the target range for the yields of JGBs (Japan Government Bonds) has been expanded. As for equity exposures, the central bank only wants to buy ETFs on the broader Topix.

In line with the expectations of the economists surveyed at Bloomberg, the Bank of Japan has left the rate for deposits from commercial banks on accounts with the BoJ at -0.1 percent and has also confirmed the previous target return for 10-year Japanese government bonds (JGBs) of 0.0 percent . However, the central bank expanded its rather “unofficial” target range from +/- 0.20 to +/- 0.25 percent, which gives it more flexibility in asset purchases. In addition, the central bank decided to only buy shares in exchange-traded funds (ETF) that track the Topix index when investing in the stock market.

Wider Topix as an ETF base instead of the Nikkei 225
The Topix reflects the price development of over 2100 companies, so it is very broadly positioned on the market. The Nikkei, which is much better known abroad, only reflects the price development of shares in the most important 225 companies, mostly values ​​that represent large and internationally active companies. The Topix is ​​therefore the “more representative” image of the Japanese stock market. The BoJ also abandoned the goal of buying six trillion yen worth of ETFs a year.

One innovation also affects the interest rate market
The BoJ would like to encourage bank lending by granting future benefits to banks that use the central bank’s lending programs. This is intended to increase the opportunity costs of holding deposits with the central bank at negative interest rates (currently -0.1 percent).

Market reaction
As a consequence, the Nikkei index tends to weaker after the BoJ meeting, while the Topix rose slightly. However, the BoJ’s decision to prefer ETFs that track Topix in the future does not mean that the BoJ will now buy more shares overall. The positive recent development on the Japanese stock market has already led the BoJ to reduce its ETF purchases.

Japan: ETFs held by the BoJ in billions of US dollars

Assessment by the strategists at LBBW
With its decision to only buy ETFs that track Topix, the bank wants to avoid only promoting the “Belle Etage” of the Japanese stock market. It already reacts strongly to international influences and is rather moderately affected by national developments. In general, according to LBBW Research, the announced adjustments will have little repercussions on the Japanese financial markets. The BoJ wins something
more leeway in both directions. “The Japanese central bank has long been the dominant player in the Japanese financial markets and is likely to remain so. Although it is now signaling that it will want to hold back more on the stock market if there is good development, it basically still has all the leverage, both on the stock markets
to provide massive support and to defend the JGB return target, “says Uwe Burkert, chief economist and head of research at LBBW. (kb)

What are NFT tokens and what you can do with them...

Sensitive and brutal, poor and angry: Ludwig Fels is dead