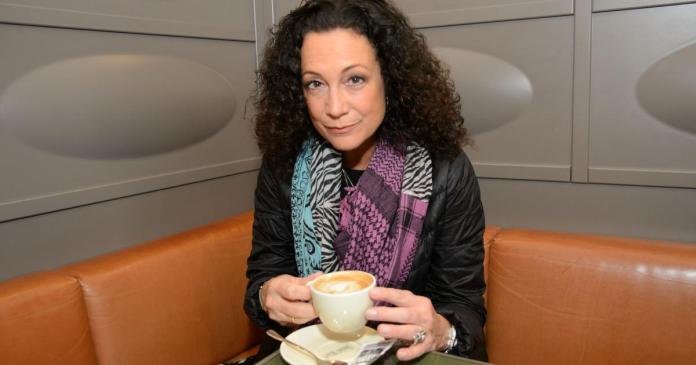 You know “Traumschiff” actress as a positive, cheerful and fun-loving woman Barbara Wussow (59). In an interview with the magazine “Bunte”, however, she hit a very serious note.

She told about the seven years gap between son Nikolaus (21) and daughter Johanna (14) actually has a sad reason. “Because I had three miscarriages, always in the twelfth week,” she explained. And she would have loved to have more children, preferably four, as she said. “For me, children are the greatest”.

The pregnancy with Johanna would also have been difficult. “I had to lie in bed for seven months,” said Wussow.

Barbara Wussow has been with an actor for over 30 years Albert Fortell (68) married who wanted a baby immediately after the wedding. But Wussow wanted to wait a little longer. “The only thing I regret in life is having children so late and the untimely death of my parents. I think of them with great longing and warmth, and I find it a pity that my children did not have grandparents.”

Germany restricts the range of motion to 15 kilometers

Fight for farms in the north end – FAZ – Frankfurter...

3 stocks Warren Buffett will continue to bet on in 2021