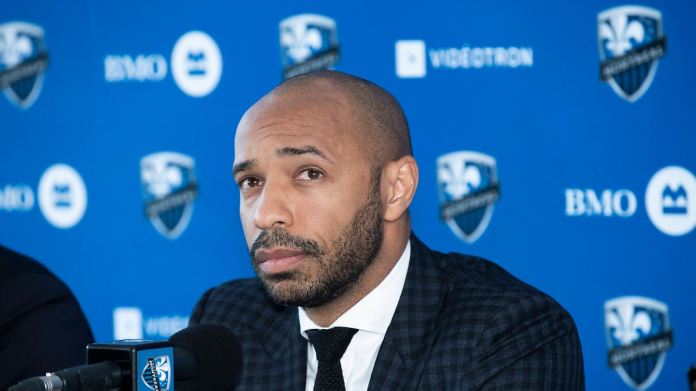 Almost 15 million people have followed Thierry Henry on Facebook, Twitter and Instagram. But the former soccer world champion can no longer be found on the online platforms. The 43-year-old is tired of the ongoing hatred on the Internet and draws the consequences.
French soccer legend Thierry Henry is turning his back on online networks in protest against racist insults on the Internet. “The sheer mass of racism, harassment and the resulting mental torture are too toxic to ignore,” the 43-year-old former Arsenal player wrote in a statement posted on Twitter, Facebook and Instagram.

It is far too easy to open an account in one of the online services and use it to anonymously “bully or harass others without any consequences,” complained Henry. “Until that changes, I’ll shut down my accounts on all social platforms.” He hoped for improvements soon. Meanwhile, his accounts have disappeared.

Henry has a total of 14.8 million fans on Twitter, Facebook and Instagram. Online services have long been accused of doing too little against racism and other forms of exclusion on their platforms. Just a few days ago, the US model Chrissy Teigen said goodbye to Twitter, referring to too many negative comments from users.

All facilities closed: Extension of the Berlin culture lockdown beyond Easter...

The result of Diego Maradona’s autopsy

Vaccination start in Berlin: Center in Treptow opened – nurses and...

Disguised as “grannies”: women want to obtain vaccinations by stealth