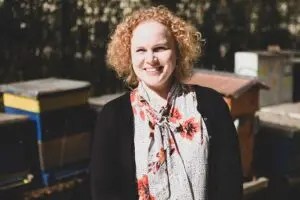 Research. Royal jelly is used by bees as a vehicle for transporting antibodies. Biologist Dalial Freitak from the University of Graz was able to prove this.

“Bees can protect each other from disease by stimulating their body’s defenses. The insects can trigger their immune system if they perceive a pathogen in the colony, ”says Dalial Freitak, Associate Professor at the Institute of Biology at the University of Graz.

Royal jelly plays an important role in this, as the collaboration with US, Finnish, Norwegian and Austrian researchers has shown. Royal jelly is a glandular secretion produced by worker bees and fed to the queen and the young larvae in the hive.

It fulfills an important transport function: The smallest units of pathogens are built into the royal jelly and – mixed with antibacterial substances – administered to the queen. “This then passes on an immunization effect to its offspring,” says the bee researcher.

An important step against bee diseases

With the clarification of this mechanism, an important foundation stone was laid to combat serious bee diseases such as the American foulbrood, as royal jelly could act as a vehicle for future vaccines, according to Freitak. The start-up Dalan Animal Health is dedicated to this topic.

This is how an injection phobia can be overcome – healing...

FC St.Gallen: The Espen have stayed true to their latest addition

Exit restrictions in almost all of Saxony: Kretschmer is serious

Only two Germans further, Tomic fights his way through, Bouchard out...

The new mayor and Stuttgart 21: lucky bag to take office 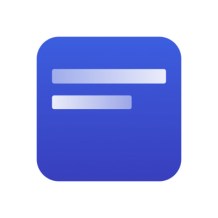