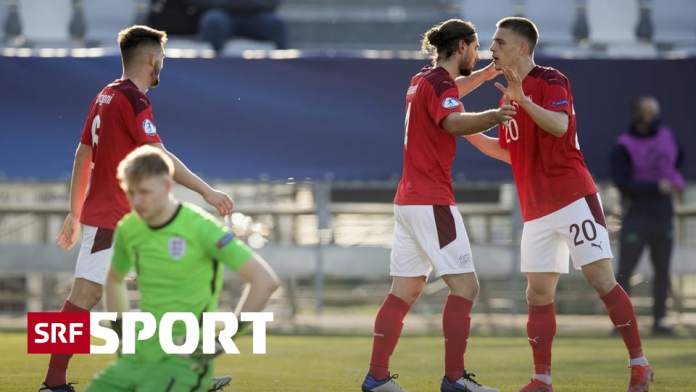 After the 1-0 win over England, the Swiss national team is aiming for the next three at the U21 European Championship against Croatia.


The Swiss U21 national team may already be able to perfect the quarter-final qualification against Croatia on Sunday. With a more offensive orientation than against England, she also wants to win the second group game in Koper, Slovenia.

The game between Switzerland and Croatia takes place on March 28th. to be seen live on SRF two from 5:45 p.m.

After the 1-0 coup against England, the second group game should follow different tactical guidelines. “It will be a completely different match,” assures full-back and substitute captain Jordan Lotomba. «On Thursday we played very defensively because we knew that the English could bring us into trouble with their individual strengths. Croatia, on the other hand, is a team that resembles ours. We will be able to play more offensively and have more possession of the ball.

Lotomba is happy to show a different face with his teammates. “Of course we also have to be able to stand low and counter. It’s a tactic that worked against England. But I hope that we will play more offensively against Croatia and play with more joy. ” Thanks to the success at the beginning, the Swiss have lost some of the pressure and their self-confidence has grown. “We know exactly what we have to do to win the match,” explains Lotomba.

Who is the captain?

Whether the French legionnaire from Nice will also play as captain against Croatia depends on Kevin Rüegg’s form. The man from Zurich, who plays for Hellas Verona, has just recovered from an injury. Against England he played his first minutes since the beginning of January. “We look from day to day,” says national coach Mauro Lustrinelli.

In the best case scenario, the former striker can already plan for the second part of the U21 European Championship on Sunday evening. If Switzerland win and England fail against Portugal, Lustrinelli can plan to return to Slovenia in early summer. From May 31, the knockout round of the two-part tournament is due.

Trial at the regional court – did he kill and bury...

“Tatort”: Christina Scherrer is the new member of the investigative team...

Will Gary Anderson get his revenge?

Coronavirus clinic in Texas is not getting rid of vaccination doses 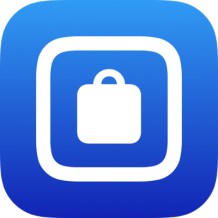 Mike Pence emancipates himself from Trump