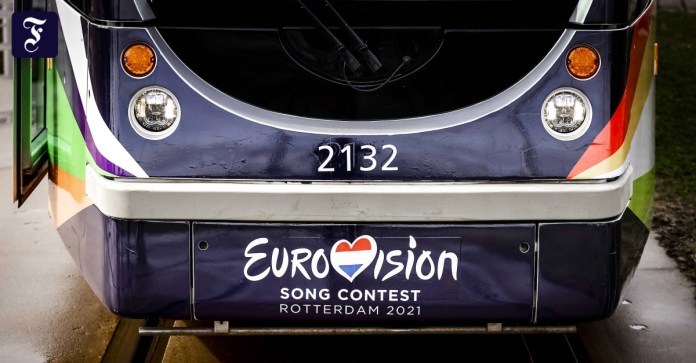 BThis year elarus will not take part in the Eurovision Song Contest (ESC) in May in Rotterdam. As the European Broadcasting Union (EBU) announced in a statement, the broadcaster BTRC, which is responsible for the selection of the Belarusian song, failed to submit a suitable contribution within the given deadline. Unfortunately, this means that the country cannot take part in the 65th ESC. Because even the second song, with which the state broadcaster BTRC applied, was not compliant with the rules. Rather, it violates the principles of the ESC, which are intended to ensure “that competition is not instrumentalized or discredited”.

The EBU had already rejected the first contribution from Belarus on March 10th with the same reason. BTRC had selected the Belarusian pop group Galasy ZMesta for this year’s ESC. Her song “Ja nautschu tebja” (“I will teach you”), however, questioned the non-political character of the event, according to the EBU. The band Galasy ZMesta, who caught the attention of the protest movement against President Aleksandr Lukashenka in the fall with mocking songs, threatened the democracy movement in the song: “I will teach you to dance to the pipe, I will teach you to swallow the bait”, it says in the Refrain. The EBU requested that the contribution be changed. BTRC then submitted a new song, allegedly entitled “Pesenka” (“Little Song”). It should also be sung by the Galasy ZMesta group around front man Dmitrij Butakow, but it did not meet the EBU requirements either.

The winner of the 2020 preliminary decision, the indie pop duo VAL, had already withdrawn the nomination after the controversial presidential election in September because, as is suspected, the two musicians took a stand against the Lukashenka regime and the arbitrariness of the police against demonstrators .

Snow expected on New Year’s Day in Berlin and Brandenburg

Another attack on the money transporter – this time in Treptow