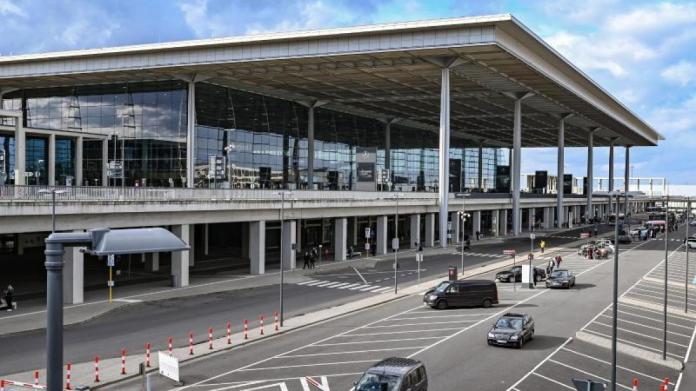 Dhe Attorney General arrested a German woman returning from IS on Wednesday at Berlin Airport. The woman from Schleswig-Holstein is accused of taking her underage son to Syria in the summer of 2016, as the federal prosecutor in Karlsruhe announced.

He was trained there by the Islamic State (IS) when he was less than 15 years old and was also used as a fighter. In March 2018, he was reportedly killed in an air strike.

The investigators therefore accuse the woman, who was born in 1977, not only of membership in IS, but also of a war crime and violation of her duty of care and upbringing. According to the Federal Prosecutor’s Office, she followed her husband, who left Germany in the summer of 2015 to fight for IS.

She too is said to have fought for the terrorist organization later on. It was also reported that both of them had recently followed ISIS to its last Syrian stronghold, Baghus, where they were finally arrested.

The woman should be brought before an investigating judge at the Federal Court of Justice on Thursday. He opens the warrant for her and decides whether she will be in custody.

Frankfurt am Main: Suspected speedster arrested after an accident on suspicion...

Michelle has had her breasts reduced: “I don’t want it anymore”

Concern for Max Kruse after injury in the game against Hertha