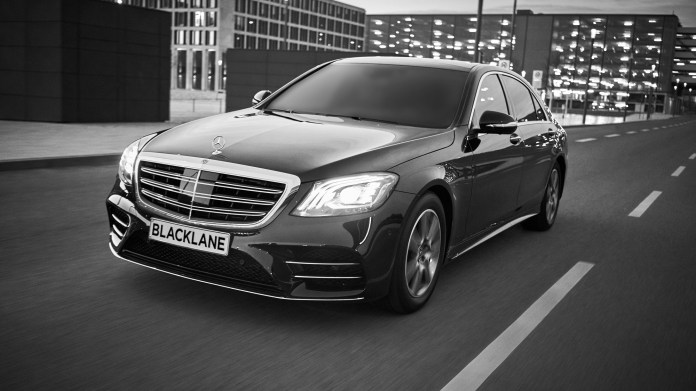 The Berlin limousine service startup Blacklane has collected 22 million euros from its existing investors in a new financing round. The donors include Daimler AG, the Swiss investment company Btov Partners and the Arab car dealer Al Fahim Group. According to the founders, Blacklane has received a total of 100 million euros since it was launched in 2011.

Blacklane was founded by Jens Wohltorf and Frank Steuer with the idea of ​​offering a global chauffeur service for customers who travel a lot. The service is intended to be a comfortable luxury alternative to an ordinary taxi, especially when it comes to airport pickups. According to the company, the vehicles used come from premium manufacturers such as Audi, BMW and Mercedes-Benz. The booking service is already available in more than 50 countries. The new direction of business is mainly due to the Corona crisis. In April 2020 in particular, the company suffered a massive slump in business. According to Wohltorf, sales were at times only two percent of the pre-crisis level.

European Uber rival Bolt is now worth more than $ 2 billion

In order to recover from the crisis, Blacklane has broadened its range. So far, the focus has only been on booking limousine trips in advance. At the beginning of March, however, the company started a ride-hailing service with which customers can get in direct contact with local chauffeurs. This puts Blacklane in direct competition with Uber and Lyft. “Enjoy the quality of a traditional chauffeur, with the comfort of a journey within minutes of booking,” says the Berlin company. The new service is currently available in 22 cities in eleven countries.

In the US and UK, the company also launched an affordability-focused intercity travel service last year. This service is now available in 32 countries. As a further measure, Blacklane has promised its 400 employees shares in the company. With the initial public offering originally planned for 2022 and now postponed to 2023, money of “tens of millions of euros” could flow back to the company, Wohltorf said in October.

Fully electric Scania truck with a range of up to 250...

Bracelets should warn of corona contacts