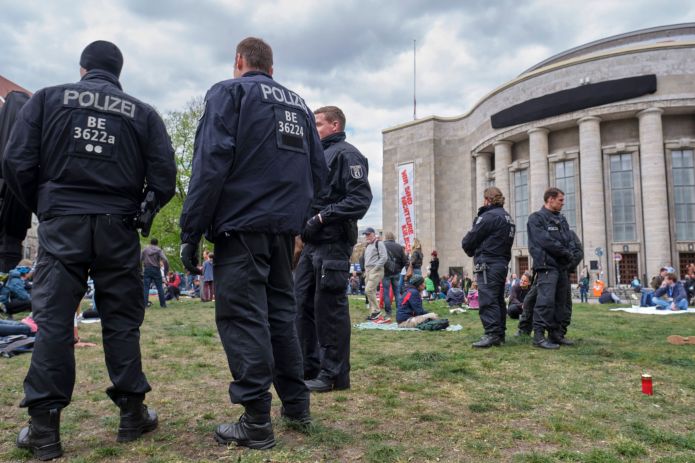 Berlin – In the corona pandemic, the Berlin police wrote thousands of criminal complaints. From April 1, 2020 to February 28, 2021 alone, there were exactly 13,922 criminally relevant reports with a corona reference, as the authority announced in response to a dpa request. At least one suspect was identified in 10,803 cases.

Most criminal complaints were made during the period on the basis of suspicion of fraud, with 3234 offenses related to this. According to the police, it was mostly about subsidy fraud. 1430 criminal charges were recorded for bodily harm and 1118 for criminal violations of the Infection Protection Act. Insult and defamation as well as trespassing and resistance to law enforcement officers were also reported.

The police did not disclose how many criminal charges were registered during demonstrations, for example. Such statistics do not exist, it was said. Most criminal complaints were received in April 2020 (1871), May 2020 (1784) and January 2021 (1703).

Despite Corona fatigue, the police believe that the majority of Berliners adhere to the provisions of the Infection Protection Measures Ordinance. The officials also recorded around 7,100 reports of administrative offenses and around 4,320 reports of violations of the distance requirement or contact restrictions since August 1, 2020 (until March 21, 2021). These reports are forwarded to the district offices and punished with fines from there.

Berlin police officers can, according to information, be vaccinated, they are free to choose the vaccine with the permission of the health administration. In addition, extensive measures have been taken to protect employees. The staff losses due to corona diseases were low. Service operations have not yet been affected, it said.

Blue light reports from Berlin and Brandenburg: No mask on the... 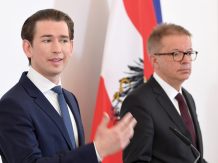 Arbon: Coronavirus burdens the budget of the Protestant parish Arbon