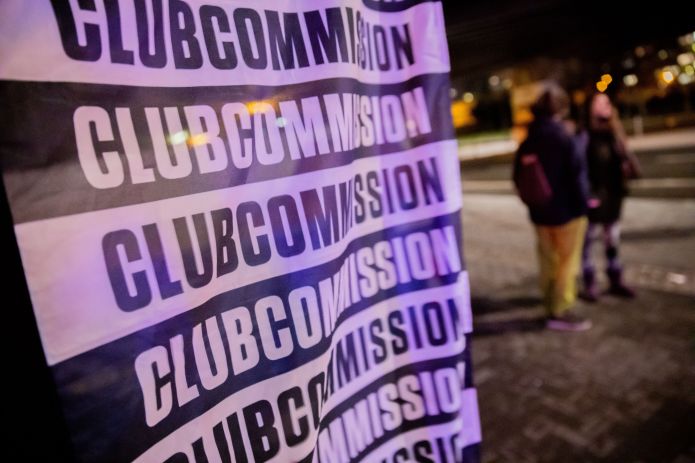 Berlin – Because of the Corona numbers, the Berlin Senate has decided to stop model projects for cultural or sporting events with spectators. The governing mayor Michael Müller announced this on Saturday evening after the Senate meeting. “It is absolutely clear that the model projects that we have planned for culture, for sport, possibly for gastronomy, can no longer be implemented,” said the SPD politician. You would be deferred.

Previous projects such as the concert in the Berlin Philharmonie with 1000 visitors or a theater evening in the Berliner Ensemble a week ago have been implemented very successfully, said Müller. “I also think it’s right that you keep looking how you can make things possible with additional options for vaccination and testing. But at the moment we are in a situation where this cannot be continued seamlessly. ”Because such events would result in contacts and thus new risks of infection.

Despite Corona, the club scene had just drawn hope

After a forced break for months, the cultural industry in particular had high hopes for the pilot projects – far beyond Berlin. They should show that safe events are possible even in the pandemic. On Saturday evening, the internationally known Berlin club scene also invited to a sold-out pilot event.

According to the organizers, around 70 visitors came who had to register online beforehand, take a quick test and wear a mask. “A spark of hope,” said the Berlin Club Commission shortly before the Senate decision, which should dampen the joy.

Concern about 88-year-olds: Richard Lugner after vacation in hospital

Union Berlin in Stuttgart: It’s a pleasure to meet again

Fight against the coronavirus – President Biden renews entry ban from...

What is pending in retirement now

FC Bayern: Flick takes Star to his chest – “His efficiency...

God of War Ragnarok is coming to PS4