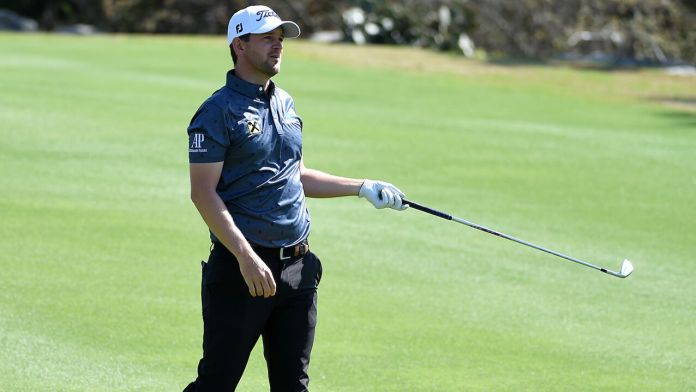 For Bernd Wiesberger, the Match Play World Cup in Austin is over after the group phase.

The Burgenland loses his last group duel against Kevin Streelman (USA) and misses his chance for promotion. In the parallel game Viktor Hovland (NOR) would have provided the necessary support by defeating Abraham Ancer (MEX).

Wiesberger falls behind early in his duel and has to give up holes two and three. After that, the duel with Streelman is balanced. The decision is made in the middle of the round: Wiesberger can initially equalize with hole wins on 12 and 13. However, Streelman countered immediately and took another lead on hole 14. He brings the narrow lead into the clubhouse and wins the duel with “1 up”.

The defeat of Ancar decided the promotion to group 13 in a playoff. Both Ancar and Streelman hold two wins after the three games. With a win, Wiesberger would have had a chance in the playoff.

Olympia: No foreign spectators in Tokyo

“Boundaries to bodily harm”: Other parties outraged about corona violations by... Museums – Frankfurt am Main – Brigitte Franzen takes over the...

Marilyn Manson is said to have forced ex-girlfriend to have sex...

The legs as the greatest asset